Nashville, Tennessee, is known as the city of music. Nashville’s nickname dates all the way back to the 1800s when the Fisk Jubilee Singers from Fisk University in Nashville performed for England’s Queen Victoria. After hearing their performance, she stated that they must have come straight from “Music City.” Nashville has been building a solid foundation on the music industry ever since the appearance of the fiddle in the American South back in the 1700s. Now, home to the Country Music Association, the Grand Ole Opry and a buzzing, ever-growing musical community, Nashville is the place to be for those dreaming of making it big in the music industry. 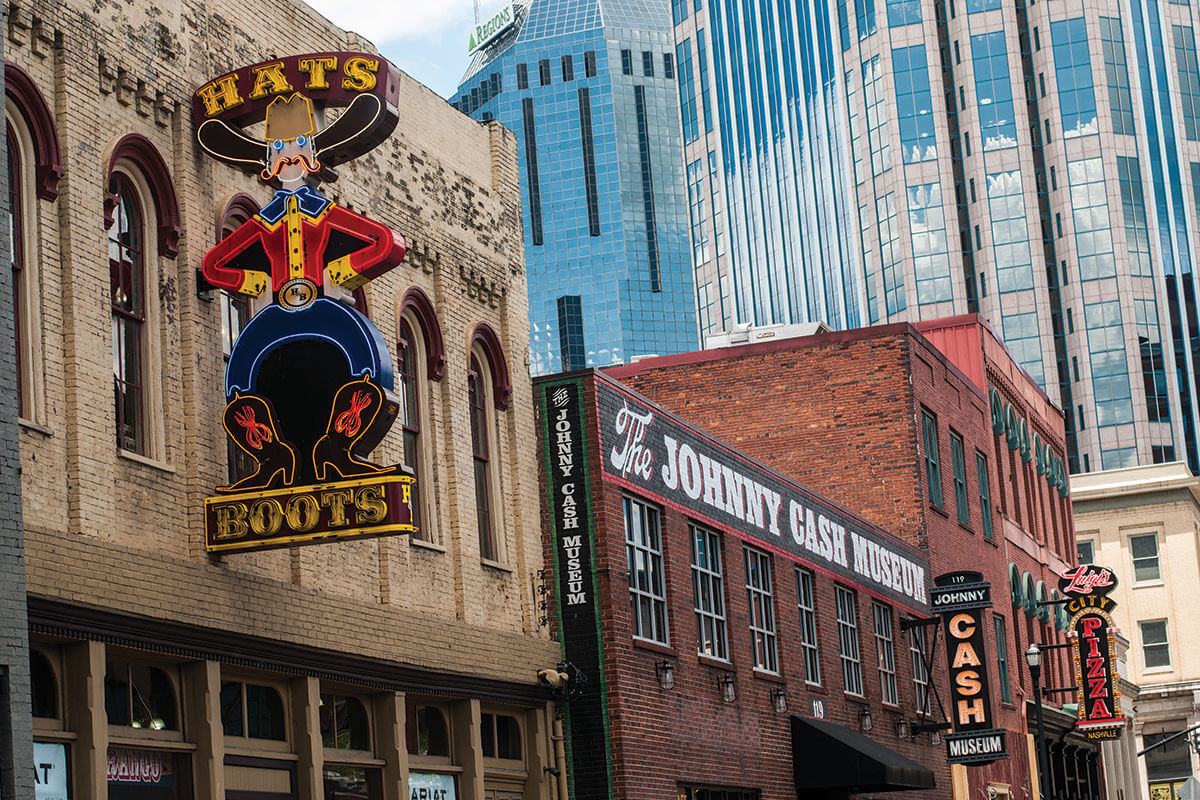 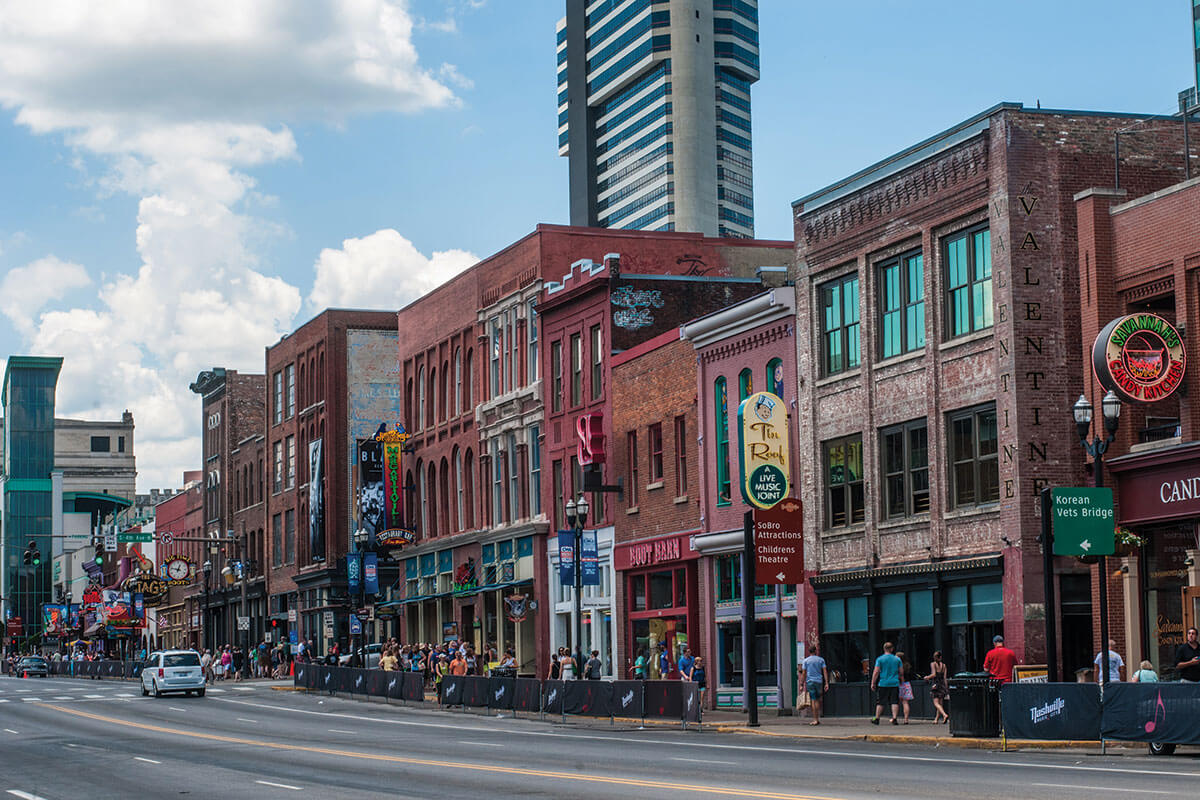 Conway is well-known and well-loved by its inhabitants for many reasons, including Toad Suck Daze, our picturesque historic downtown and a vibrant arts community. So, what do these two cities have in common? Sure, they share a common bond of all things southern, like overly sweet tea, delicious barbecue and a penchant for the collective term “y’all,” but these two seemingly different cities have one big, and surprising, connection: University of Central Arkansas alumni.

The following six UCA alumni have followed their dreams of musical stardom from their homes in Arkansas to Nashville. Some chose to continue exploring the country, others came back to their hometown roots and a few decided to make Nashville their new home. But one thing is certain: wherever they end up and no matter how famous they become, they’ll always have a place to call home in Arkansas. 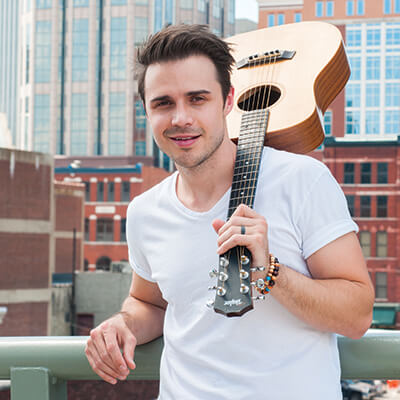 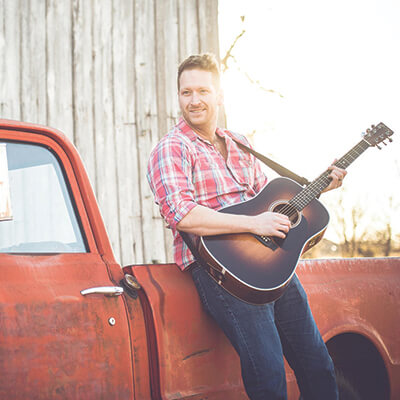 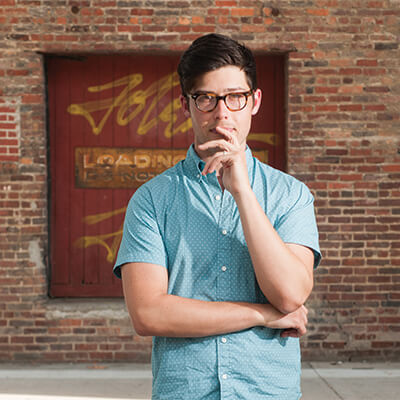 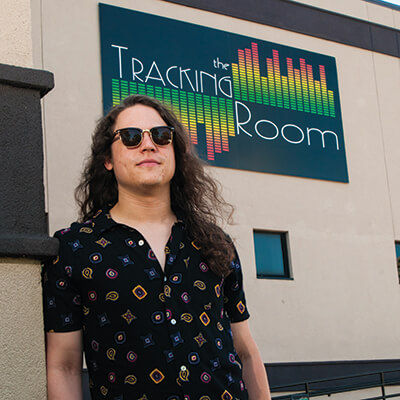 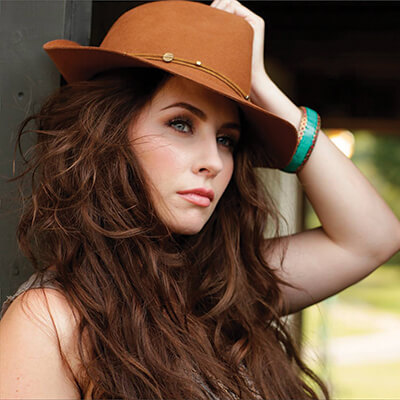 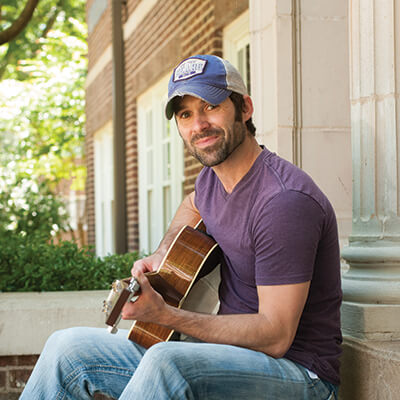 Join us for the Allen & Baber: Back At Home concert featuring Kris Allen, Barrett Baber, Adam Hambrick, Hannah Blaylock and Matthew Huff. Enjoy a night of acoustic music, expertly performed by some of the most successful musicians from UCA on October 28th at the Reynolds Performance Hall. These five talented singers are making it big in the music industry across the country, but they’re coming back home to Bear Country to jam out at their alma mater.