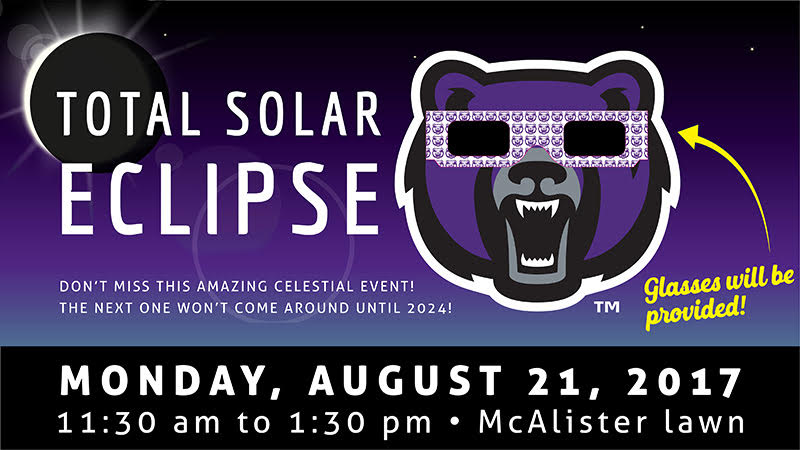 Join the UCA community for the total solar eclipse on Monday, August 21. Custom UCA solar eclipse glasses will be distributed beginning at 11:30 a.m. on the McAlister Hall lawn.

This event will coincide with the Welcome Week picnic lunch.

You don’t want to miss this rare celestial event! 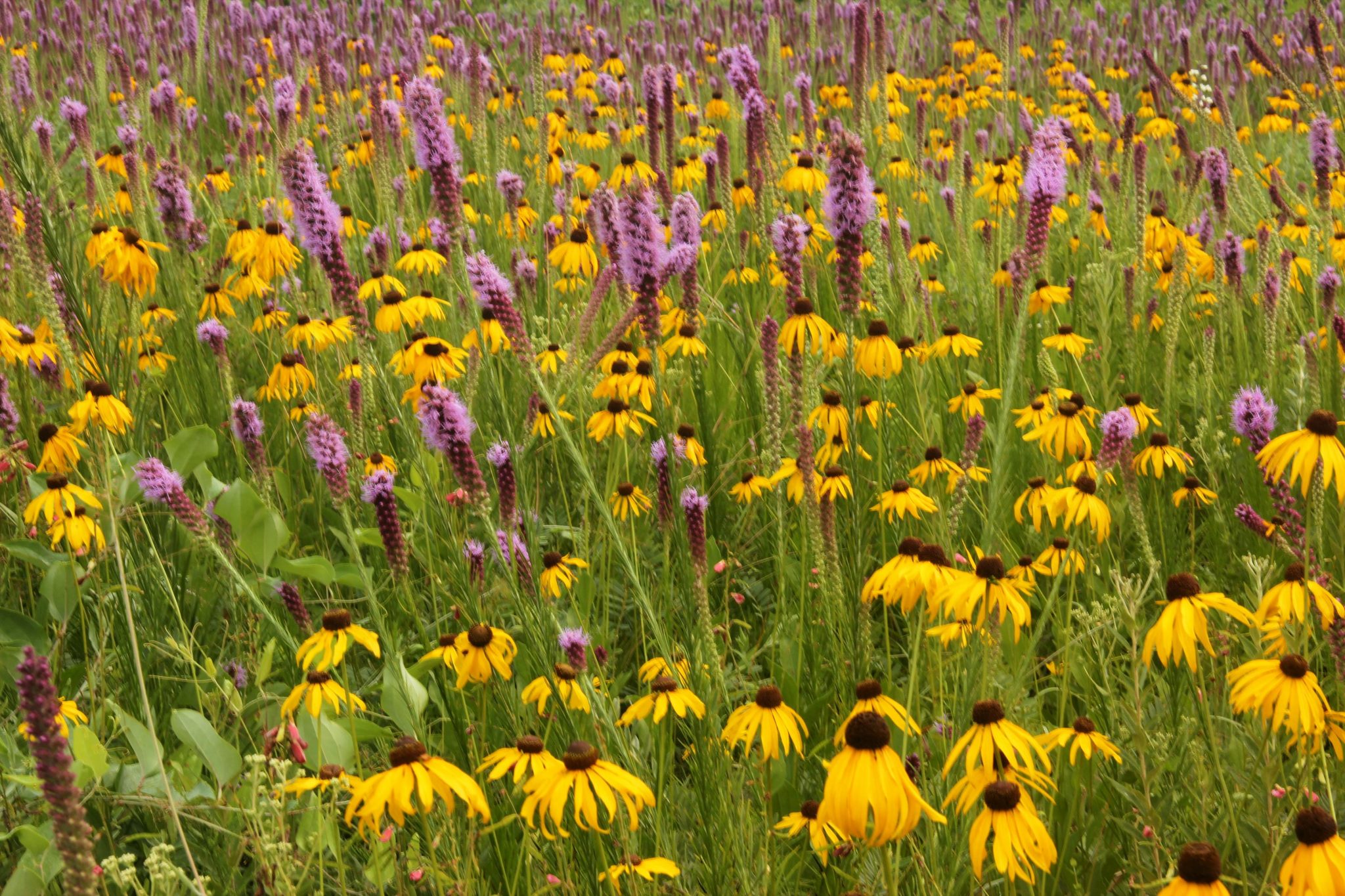 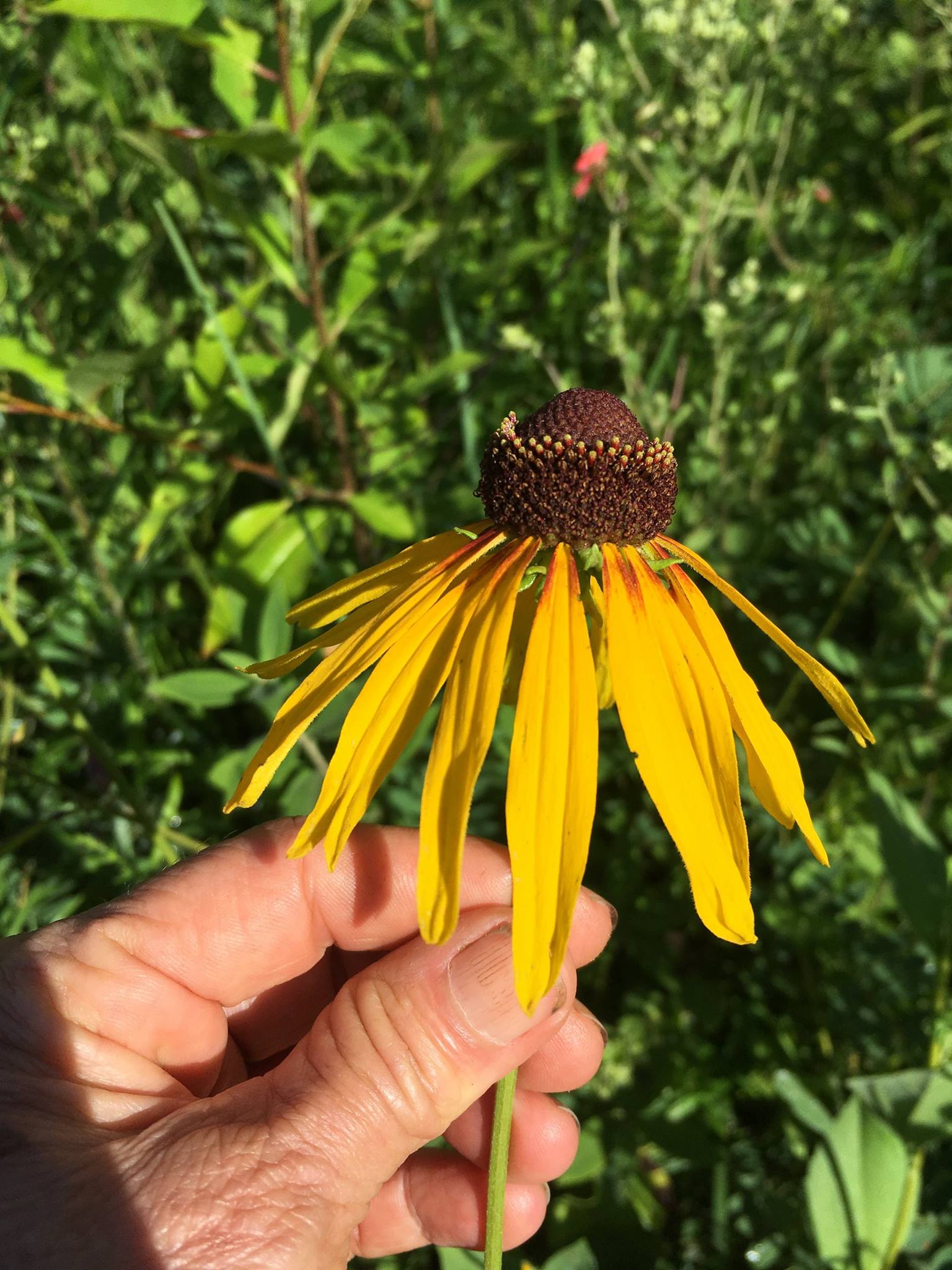 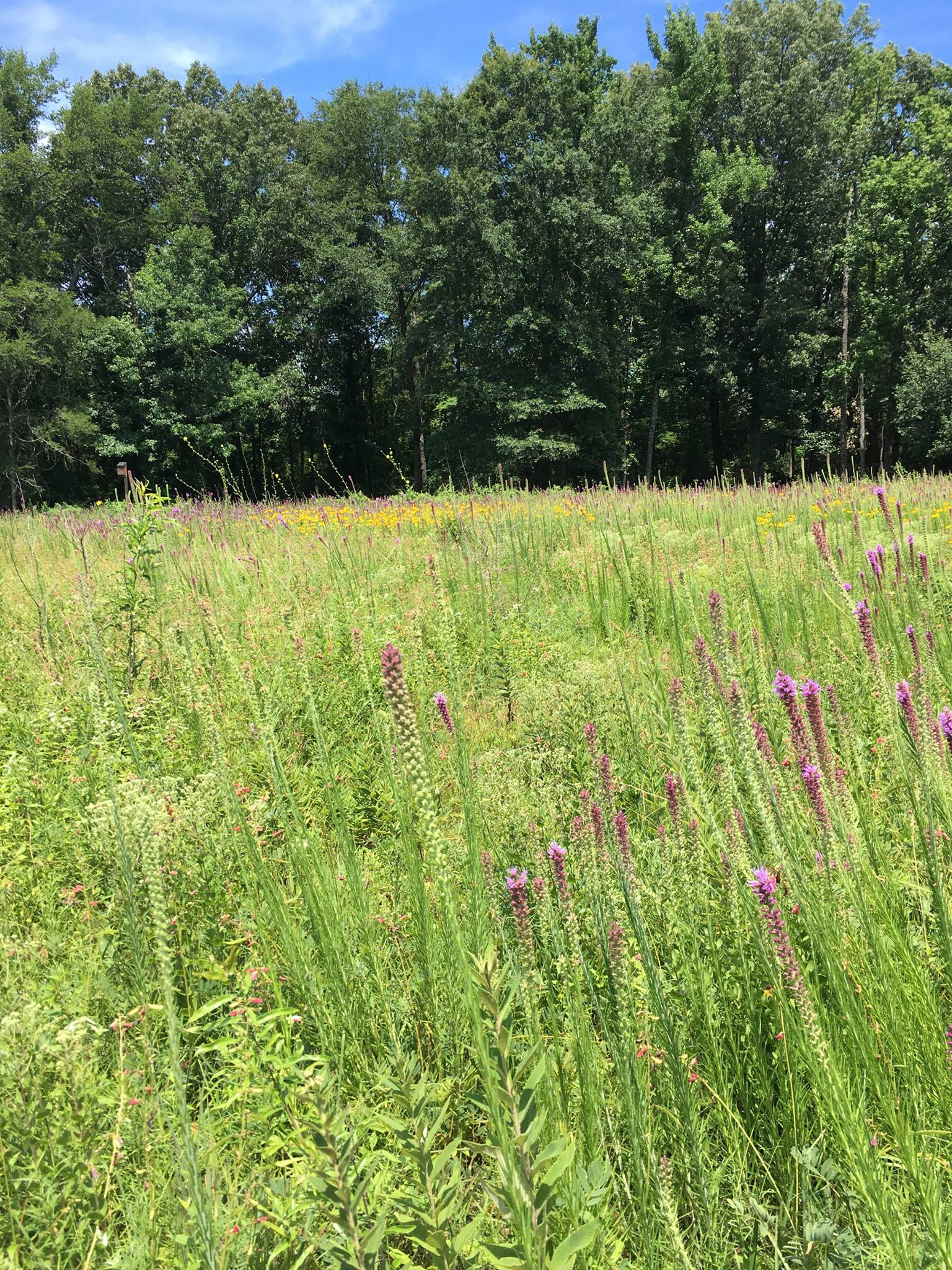 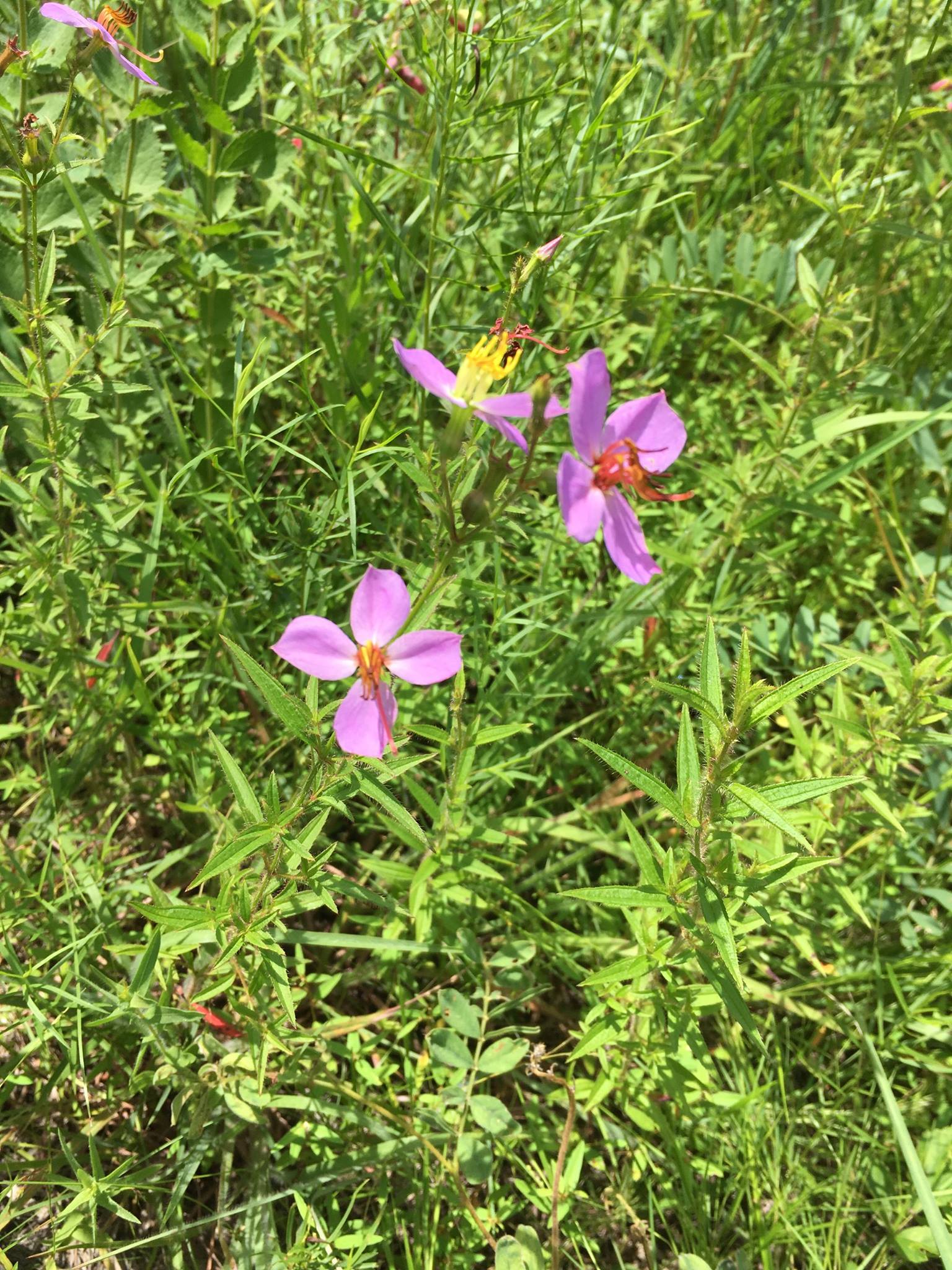 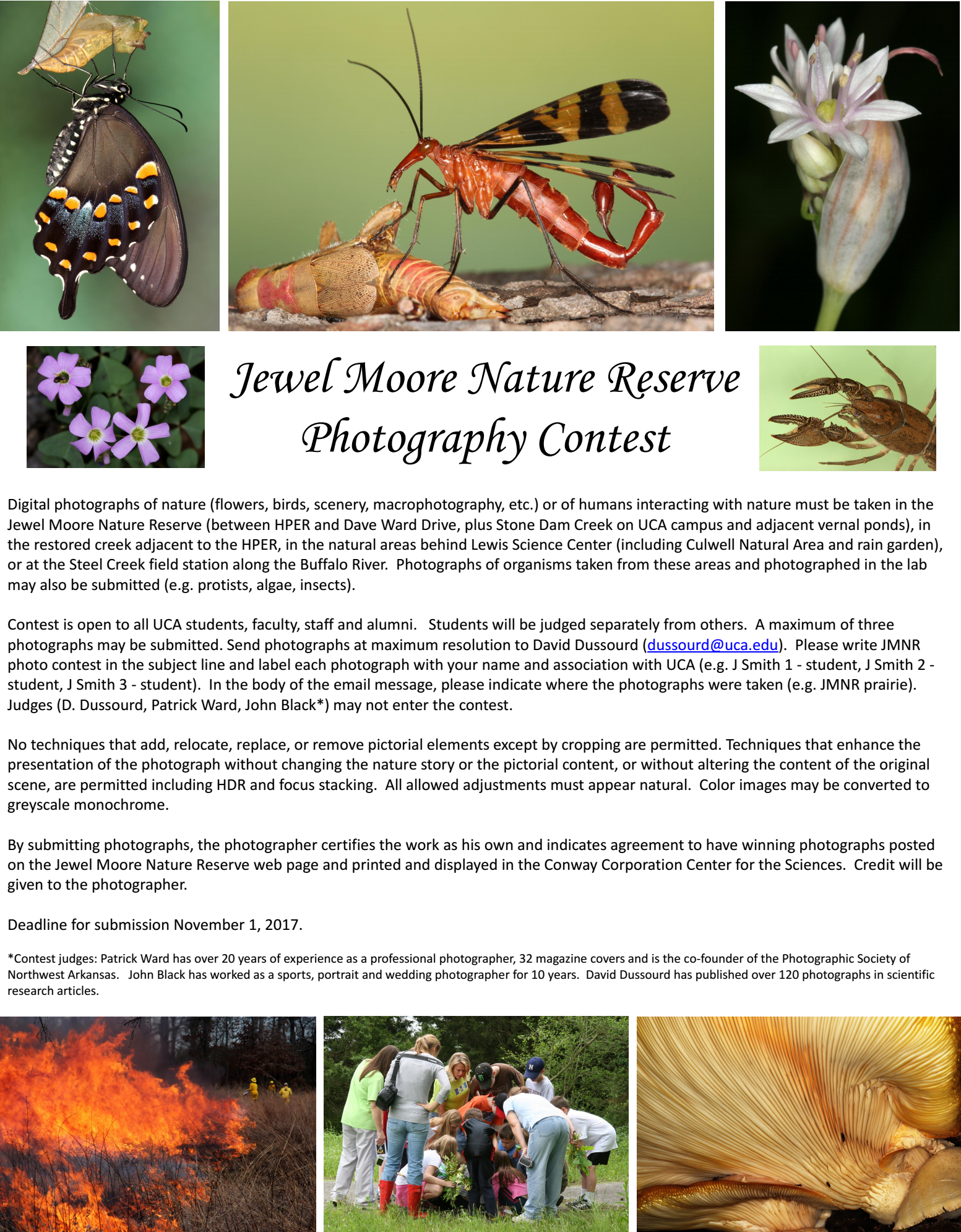 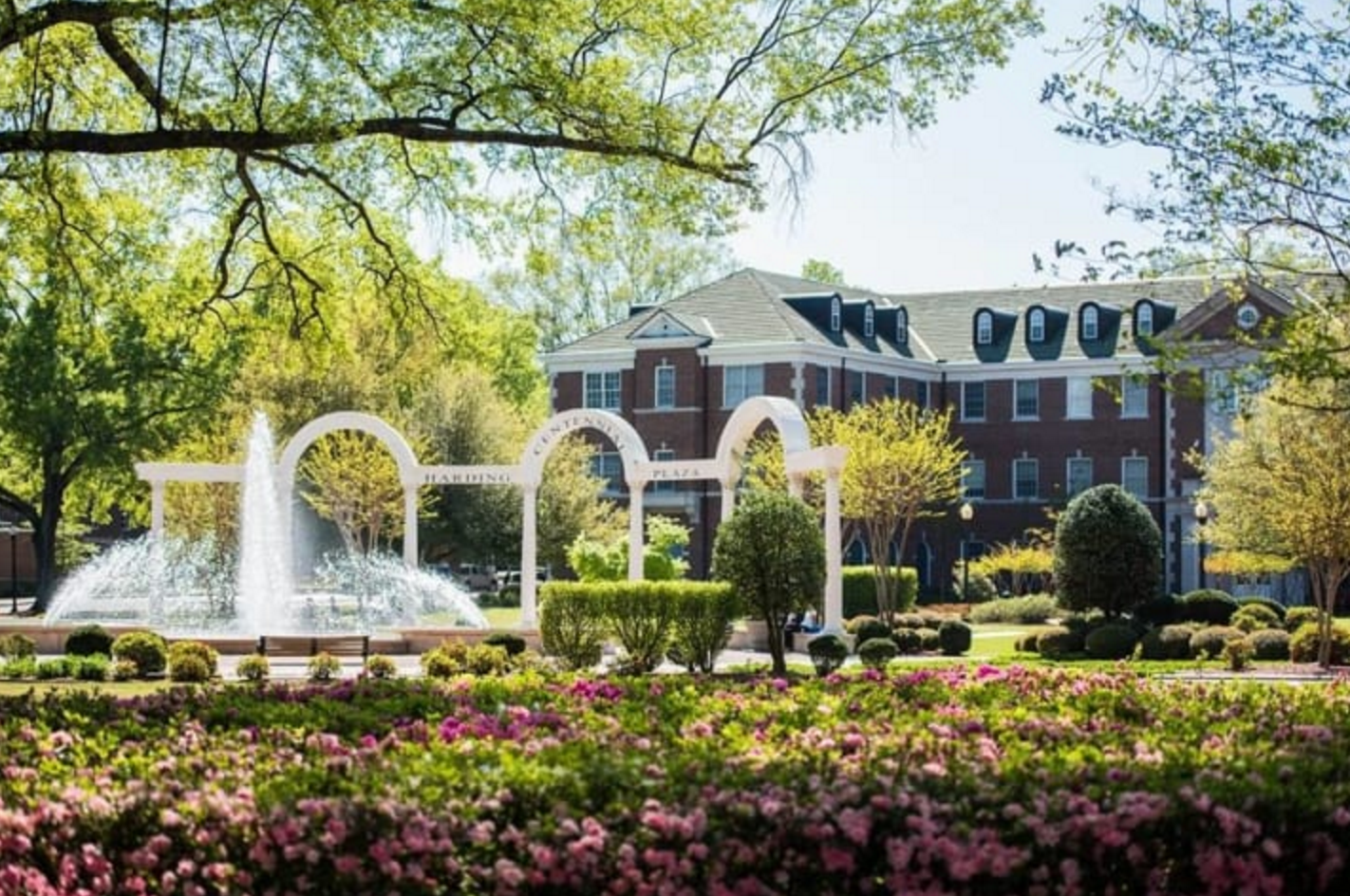 The university presented three awards to outstanding faculty in the following areas:

The university awarded the Diversity and Inclusive Excellence Award to Dr. Taine Duncan, Department of Philosophy and Religion.

Employees with milestone records of service of at least 25, 30, 35, 40 and 45 years of service were also recognized and recent university retirees were also honored.

The University of Central Arkansas hosted its seventh annual Night of Distinction Saturday, April 29th, 2017 at 6:00 p.m. in the McCastlain Ballroom.

Night of Distinction is the awards gala honoring past and present recipients of the Distinguished Alumni Award and the Alumni Service Award. Proceeds from the event benefit student scholarships.

Strong was the head football coach at the University of South Florida, two-time conference coach of the year and was later inducted into the University of Central Arkansas Hall of Fame in 2009. Since 1995, Strong has coached 15 players selected in the first round of the NFL Draft and had 37 taken in the first four rounds.

Voegele is currently in her second term on the Alumni Board of Directors where she serves on the scholarship committee. She also served as the chairman for the Class of 1962 Half Century Club Induction as well as the Alpha Sigma Tau Housing Committee.