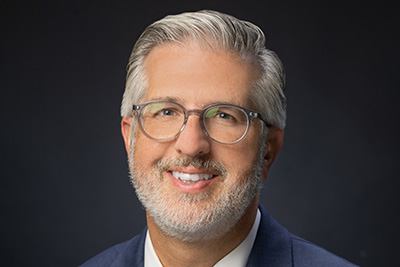 Speaking of Schedler Honors College alumni, another story feature highlights the career of Maleka Momand ’16. If the name sounds familiar, that means you saw her included in the 2022 Forbes magazine 30 Under 30 list for social impact. Momand is co-founder and chief executive officer of Esper, a workflow and policy management tool for policymakers and government agencies.

The story of UCA’s founding as a training ground for the state’s teachers is also well known. UCA graduates teachers who dovetail critical thinking with creativity in the classroom. From using music to invigorate a middle school mathematics class or incorporating the use of iPads into lessons, UCA College of Education graduates are often recognized at the local, state, and regional level. In this issue, you will learn about 2021 Arkansas Teacher of the Year Susanna Post ’17 and many others who are inspiring students and leading through innovation and technology.

This issue of UCA Magazine also highlights some of the programs, initiatives, and disciplines that are unique to the campus. UCA has the only standalone geography department and the only Master of Fine Arts in film program in the state. The Interprofessional Teaching Center is the first of its kind in the region, and it promises to be a game-changer for our students and the community. You will learn about these and other programs and initiatives that are only at UCA.

UCA has many more great stories to tell, and this issue only provides a sample. We hope you enjoy reading these and the many other stories about our UCA community in this issue.