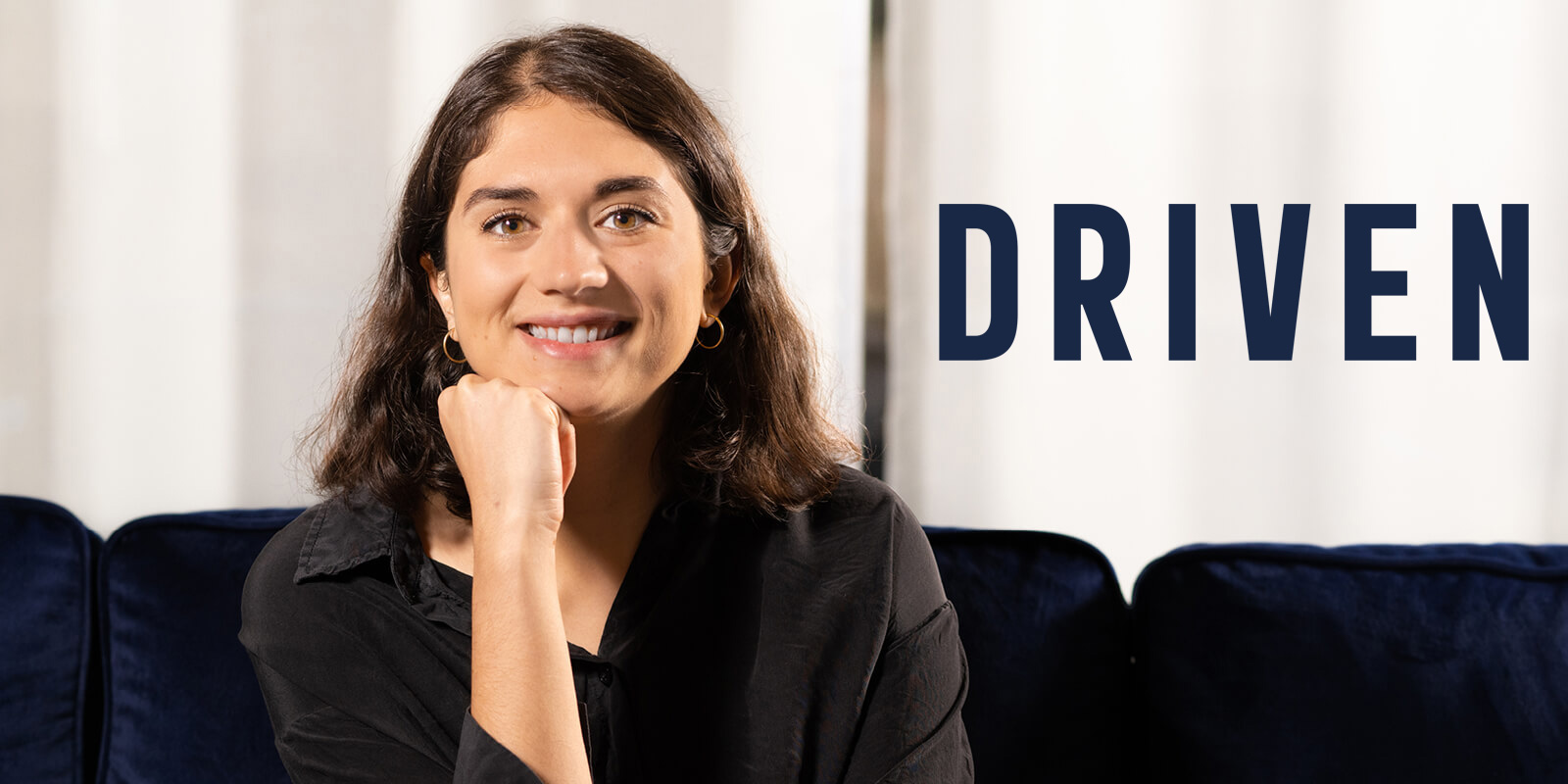 When Maleka Momand ’16 sees a problem, she works aggressively and consistently to find a solution. Her resilience, kindness and intelligence did not go unnoticed while she was studying at the University of Central Arkansas, as many of her professors fondly remember her as a gifted student eager to participate and learn.

“She sat in the front of the class, and she had a presence – assertive and engaged,” said Gizachew Tiruneh, an associate professor of political science. “From the first day I had her in class, I knew she would be somebody. But founding a successful company at such a young age? It happened earlier than I expected. I shouldn’t be surprised.”

Momand is co-founder and chief executive officer of a growing technology company called Esper, which allows policymakers to efficiently manage the workflow of policies. Momand and co-founder Lilli Oetting were listed on the 2022 Forbes 30 under 30 list for social impact.

Momand, who now lives in Austin, Texas, grew up in Fort Smith. She earned her political science degree from UCA and was a Schedler Honors College scholar. She credits her “always encouraging but never too pushy” professors for cultivating her innovative spirit and fostering a culture of independence.

Momand’s brilliant writing also made her a standout student among her professors. Both Sullivan and Tiruneh said she is among few to earn perfect and nearly-perfect scores on essay-based assignments. When she was not studying, Momand found playing the bassoon was a “necessary creative outlet.” She was a member of the Conway Symphony Orchestra while in school.

“She wasn’t a music major, but she certainly could have been,” said Lorraine Duso Kitts, a UCA music professor. “She was very driven. When she wanted something, she put her mind to it and accomplished it.”

After her graduation in 2016, Momand moved to San Francisco and began working in venture capital. She noticed many of the innovative technology companies in which they were investing faced high barriers to entry because of regulations. She started to take a closer look at regulatory practices and found it was common for entrepreneurs and companies to be blocked by policy hurdles.

She discovered agencies produced thousands of policies every year, but there was no coordinated operating system to manage the work. Using data she had collected through Argive, Momand envisioned an opportunity for specialized software that would save time and resources. That is how the concept for Esper was born.

“Philosophy that is not grounded in practicality becomes a bunch of words and ideas on paper,” Momand said. “I was interested in bridging that divide, and I knew technology could help.”

Esper launched in 2018 with the state of Kentucky as its first project. Clients call it a long-overdue, invaluable tool that allows them to collaborate quickly and easily with other policymakers. The technology also produces data, which enables officials to see what is working and what needs to change.

Momand says professors at UCA influenced her management style. The culture at Esper is one of autonomy where each team member has latitude to make decisions. She prefers “bottom-up, individual action” and is quick to credit her team for the company’s success. In four years, Esper has earned recognition, referrals and press coverage from across the country.

When she learned of the Forbes recognition, Momand was grateful and honored, but a few hours later, it was business as usual for the 27-year-old CEO.

“I found out at 8 o’clock that morning, and I was really elated. By 8 p.m., I’d forgotten it happened because so much happened between those times. It is an honor to be recognized, but at the end of the day, I still have to run a company with a lot of challenges to tackle. It was cool validation to be listed among other well-respected founders, but I’m not letting it get to my head. There’s too much to do.”