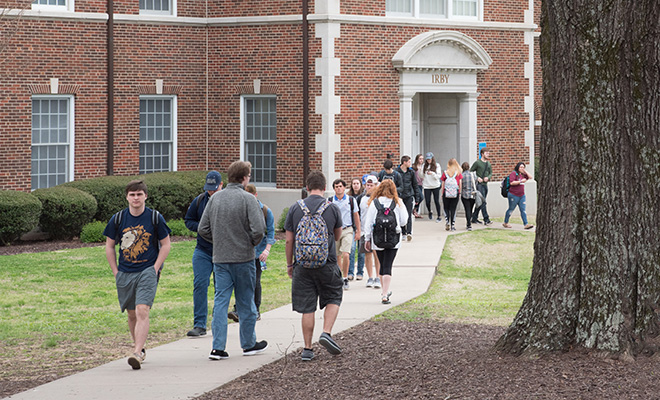 The University of Central Arkansas continues to rank among the top 30 best regional public institutions in the South, according to the 2018 Best Colleges rankings by U.S. News & World Report.

UCA ranked 26 in the category of “Top Public Schools” among regional universities in the South. U.S. News & World Report defines a regional university as an institution that provides a full range of undergraduate majors and master’s programs.

Universities in the “Best Regional Universities” category were ranked against their peer groups in one of four geographic regions. Generally, these universities draw students most heavily from surrounding states.

“This ranking by U.S. News & World Report affirms that UCA’s commitment to quality and excellence places us in great company in higher education. We are committed to being an innovative institution that provides students with creative, experiential learning opportunities that enable them to become leaders in their chosen field,” said UCA President Houston Davis. “With our recent growth in freshman enrollment, as well as record levels of ACT and GPA for first-time freshmen, we expect that UCA will continue to improve in this ranking each year.”