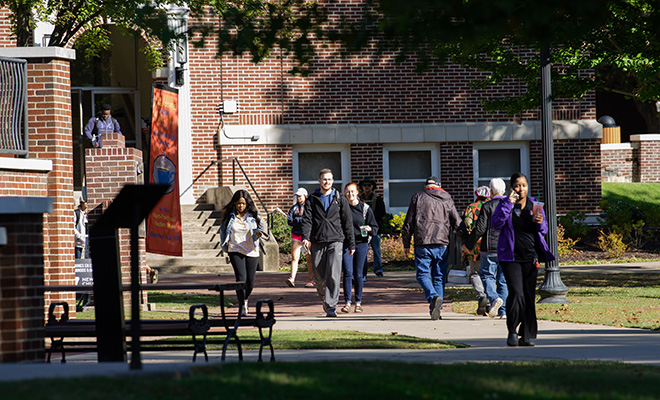 The University of Central Arkansas maintained a ranking in the top 30 best regional public institutions in the South, according to the 2019 Best Colleges rankings by U.S. News & World Report released Sept. 10.

UCA ranks 26 in the Top Public Schools category of regional universities in the South, which is the highest ranking among other Arkansas regional public universities. A regional university is defined as an institution that provides a full range of undergraduate majors and master’s programs, according to U.S. News & World Report.

“For at least the last seven years, UCA has continually ranked in the top 30 of the Top Public Schools category among regional universities in the South. This continuous ranking solidifies our standing as a leader in innovative education and experiential learning opportunities for our students,” said UCA President Houston Davis. “Following a year of unprecedented fundraising for the university, we recently welcomed 2,033 freshman students who also are the most academically qualified in university history. We expect that UCA will continue to maintain this top-tier ranking.”

Universities in the Best Regional Universities category were ranked against their peer groups in one of four geographic regions. Generally, these universities draw students most heavily from surrounding states, according to U.S. News & World Report.

Overall, UCA ranks 71 among public and private institutions in the Best Regional Universities in the South category.