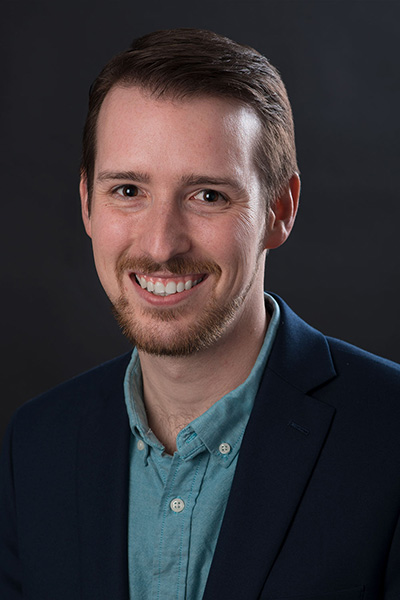 In this role, Lachowsky coordinates and conducts exercises that test the university’s preparedness, response and recovery capabilities both within the university and with partner agencies at the local, state and federal levels. He will also review and update UCA’s emergency operations plans.

“In today’s environment, UCA must be prepared to respond to and recover from natural and man-made incidents,” Lachowsky said. “I will work to promote resilience at the individual and organizational level by making training and education accessible and exercising our capabilities to find out where we fall short. I will also work to identify and establish support systems to assist students, faculty, staff and our larger community after an incident.”

Lachowsky previously worked with the Faulkner County Office of Emergency Management, where he coordinated emergency preparedness and response plans. While with that office, he also served as Faulkner County Fire Services coordinator, a role in which he managed communications and addressed challenges among volunteer departments in the county. Lachowsky earned a bachelor’s in emergency management at Arkansas Tech University.