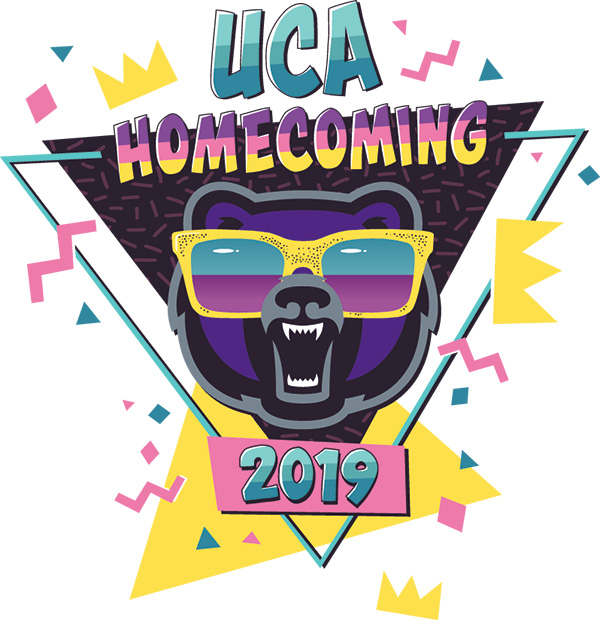 The University of Central Arkansas celebrated a ’90s-themed Homecoming Week from Oct. 21-26, with students, faculty, staff, alumni and friends of the university celebrating at the week’s various events. This year marked UCA’s 92nd Homecoming.

The university kicked off the week with its high-energy Fall Fest and College Square Pep Rally on Oct. 21 and later in the week hosted performing arts and comedy shows for the UCA and Conway community.

The Oct. 25 Homecoming Greek Show at the Farris Center saw Alpha Kappa Alpha Sorority, Inc. take home the first-place prize of $1,500 for its performance in the step show, with Kappa Alpha Psi Fraternity, Inc. being named first runner-up and earning a $1,000 prize, and Delta Sigma Theta Sorority, Inc. taking home the second runner-up title and $500 award. Also that day, the Alumni & Friends Party honored two UCA alumni for their service to the UCA or broader community. Brandy Pate ’98, clinical instructor I in the Department of Occupational Therapy, was presented with the Alumni Service Award, and Spencer Gordy ’07 was awarded the inaugural Young Alumni Award. Pate has been chapter adviser for Alpha Sigma Tau for about 20 years and serves on the interview committee for the Student Orientation Staff. While a student, Gordy held many roles. He was an SOS team leader, executive on the Interfraternity Council and UCA Ambassador, to name a few.

Counts is a junior health administration major who is also a UCA Ambassador, Minority Mentorship Program leader and president of the UCA chapter of Kappa Alpha Psi Fraternity, Inc. He said he was shocked to be named UCA’s first Homecoming King.

“It was a surreal feeling,” he said. “I didn’t know what to do other than stand there and wave. I was trying to take the moment in, make it last.”

“I really love UCA a lot because it makes me feel like I’m home,” Manago said. “They allow you to be you; they allow you to be free and express who you are as an individual as you represent UCA. The amount of love shown to each student here on campus, each and every faculty and staff, that’s amazing to me that UCA has that.” 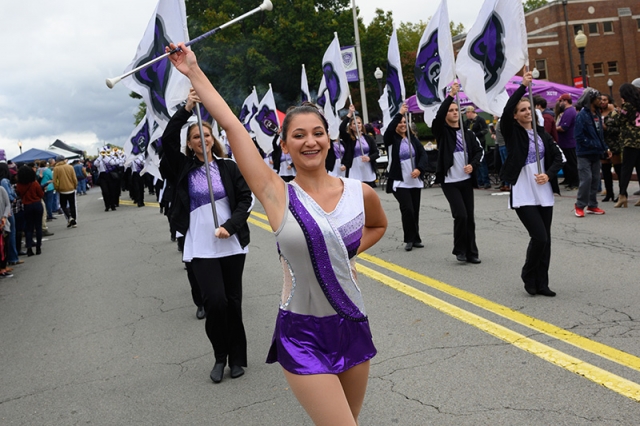 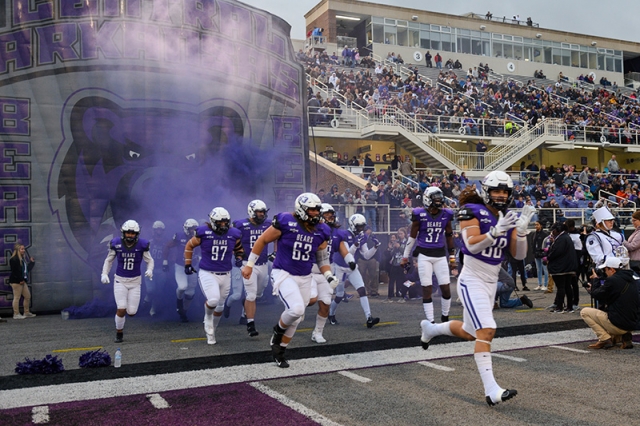 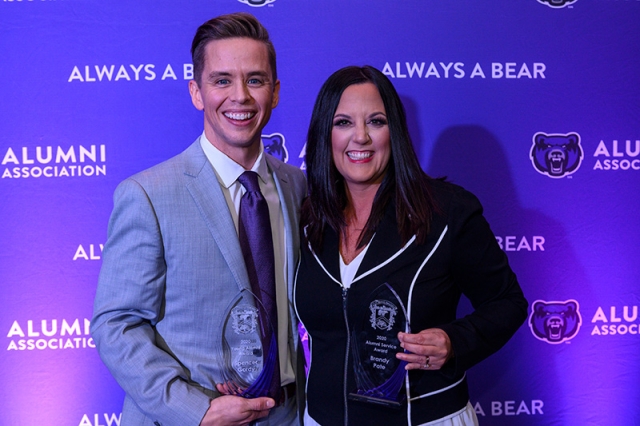 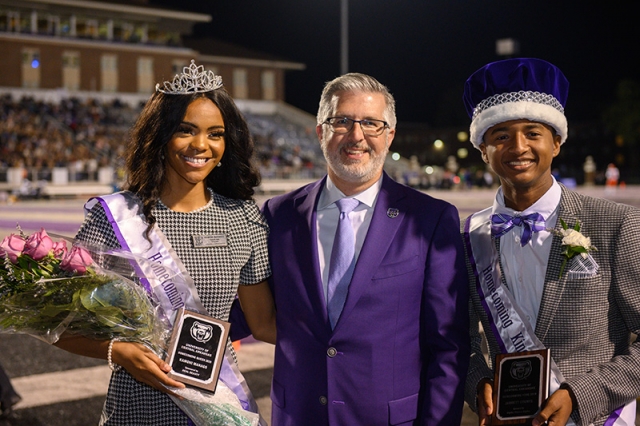 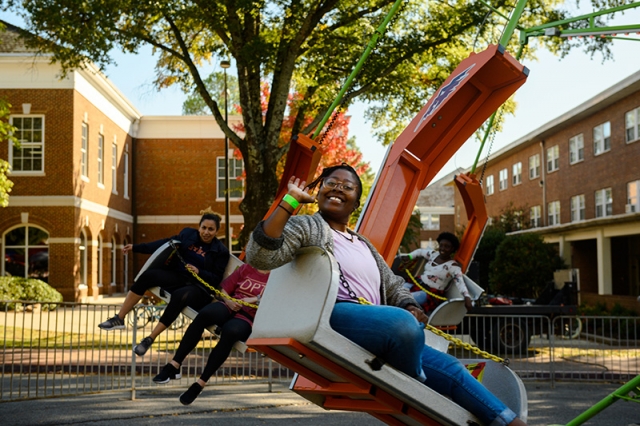 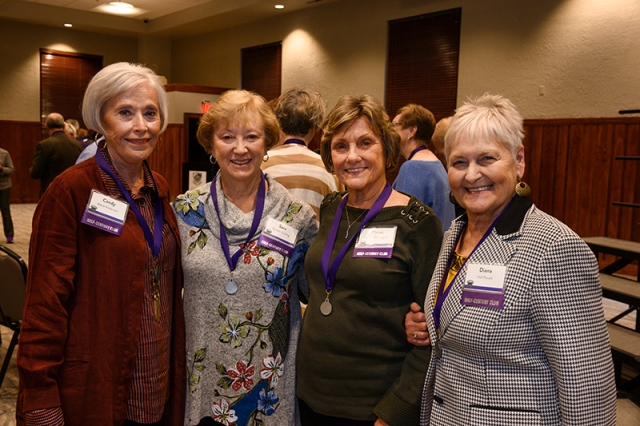 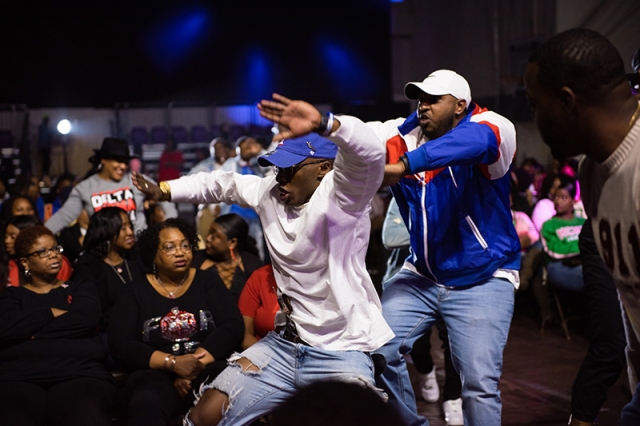 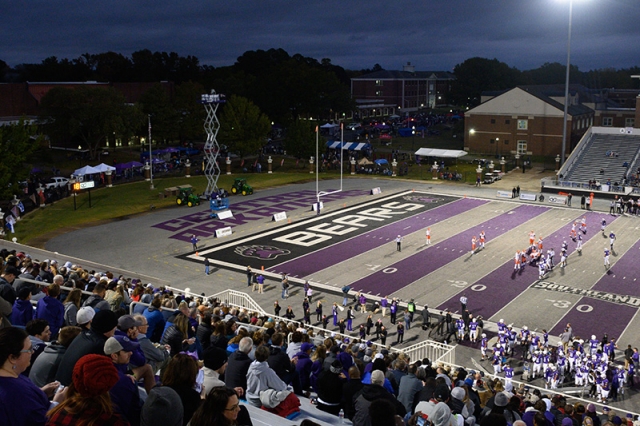 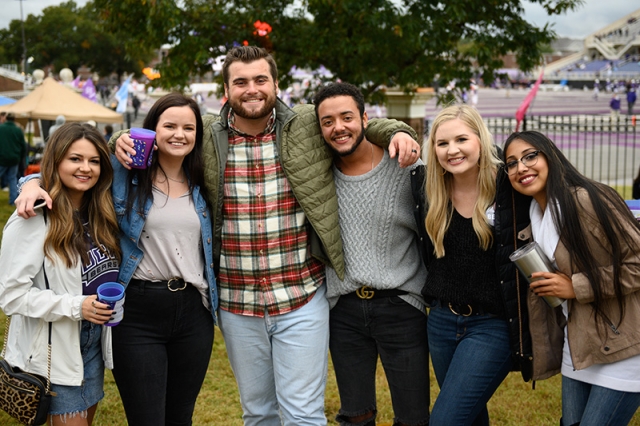 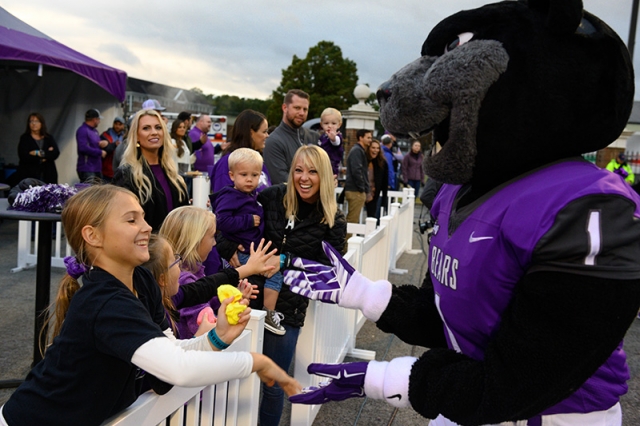 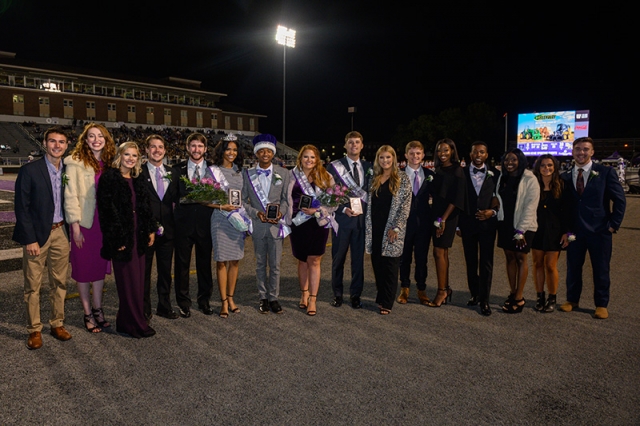 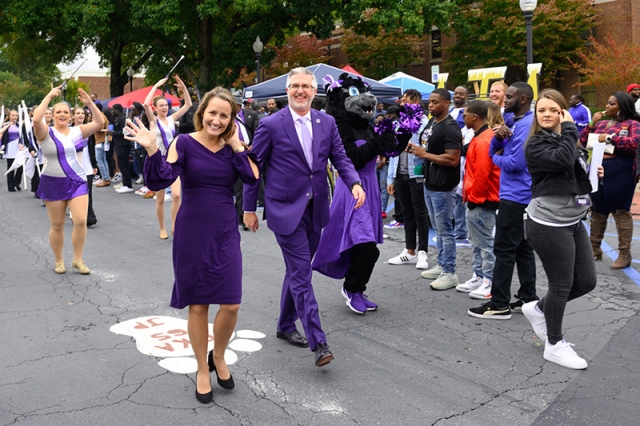