The University of Central Arkansas was fortunate enough to welcome a surprising visitor to its campus: England’s national poet, William Shakespeare. Alongside the opening of UCA’s Arkansas Shakespeare Theatre’s 10th anniversary season, the Baum Gallery opened its doors to host “First Folio! The Book that Gave Us Shakespeare.”

“This is a great event for UCA, for Arkansas Shakespeare Theatre and also for the city of Conway,” said Conway Mayor Tab Townsell ’84. “If you were going to have a time capsule for western civilization, First Folio would be one of the things we would put in there. It helps define who we are as a civilization.” 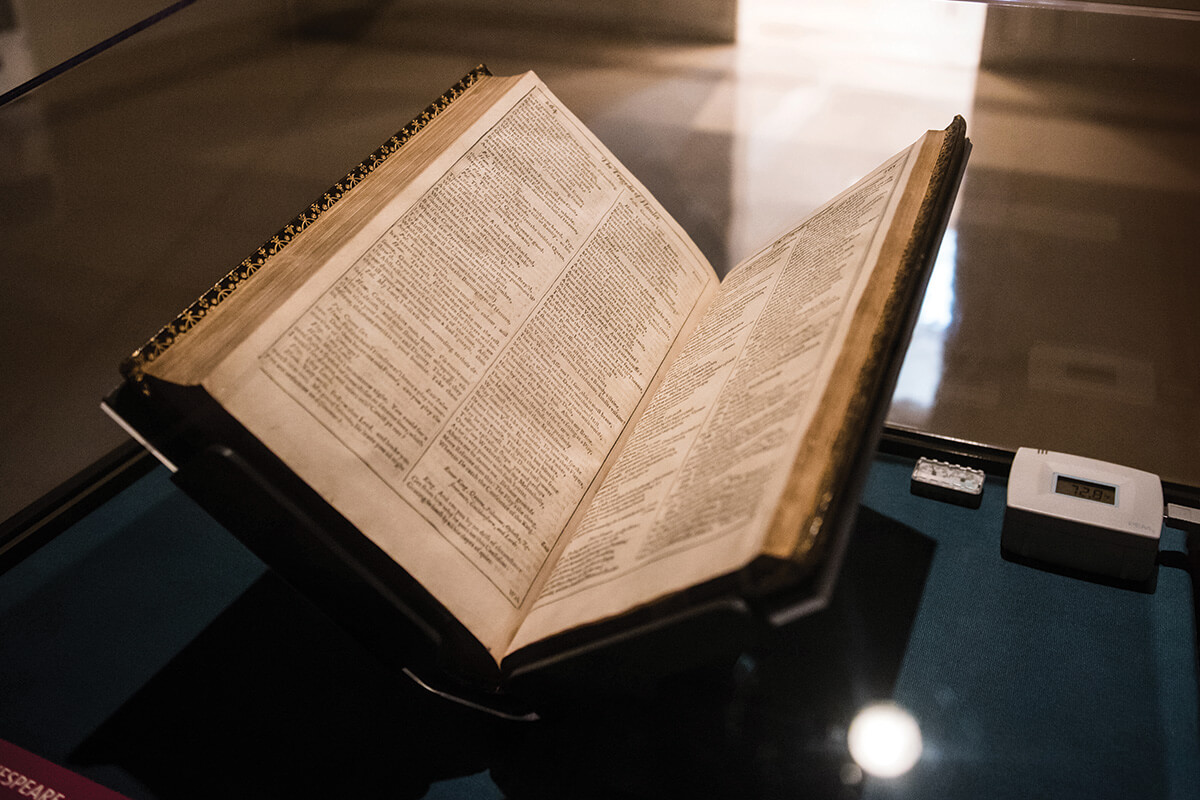 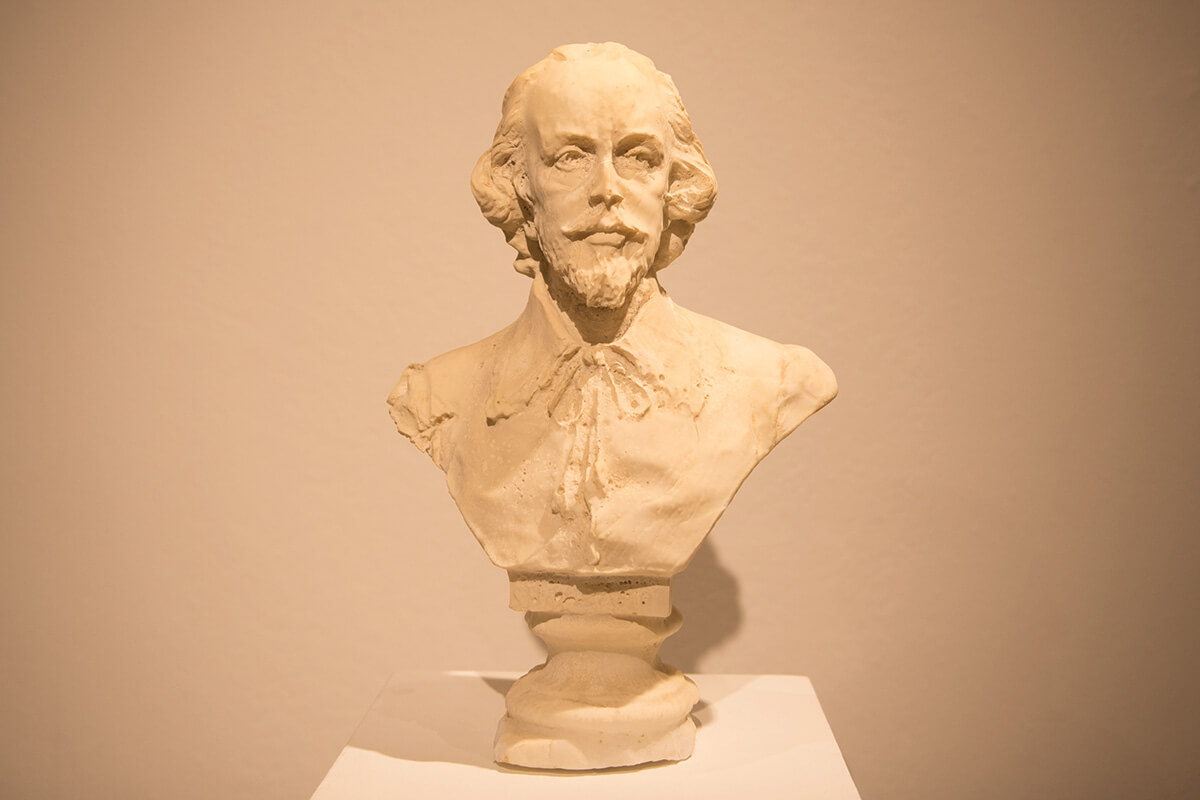 “It is going to one city in every state, and UCA was chosen,” said Barclay McConnell, director of the Baum Gallery. “They chose us as the site, partly because we have a facility that is of merit to host it, but I think a big part of their decision was that the Arkansas Shakespeare Theatre calls this place home. This is the perfect location for something like this: centrally located, on a beautiful campus, in a city that has really embraced Shakespeare over the past 10 years.” 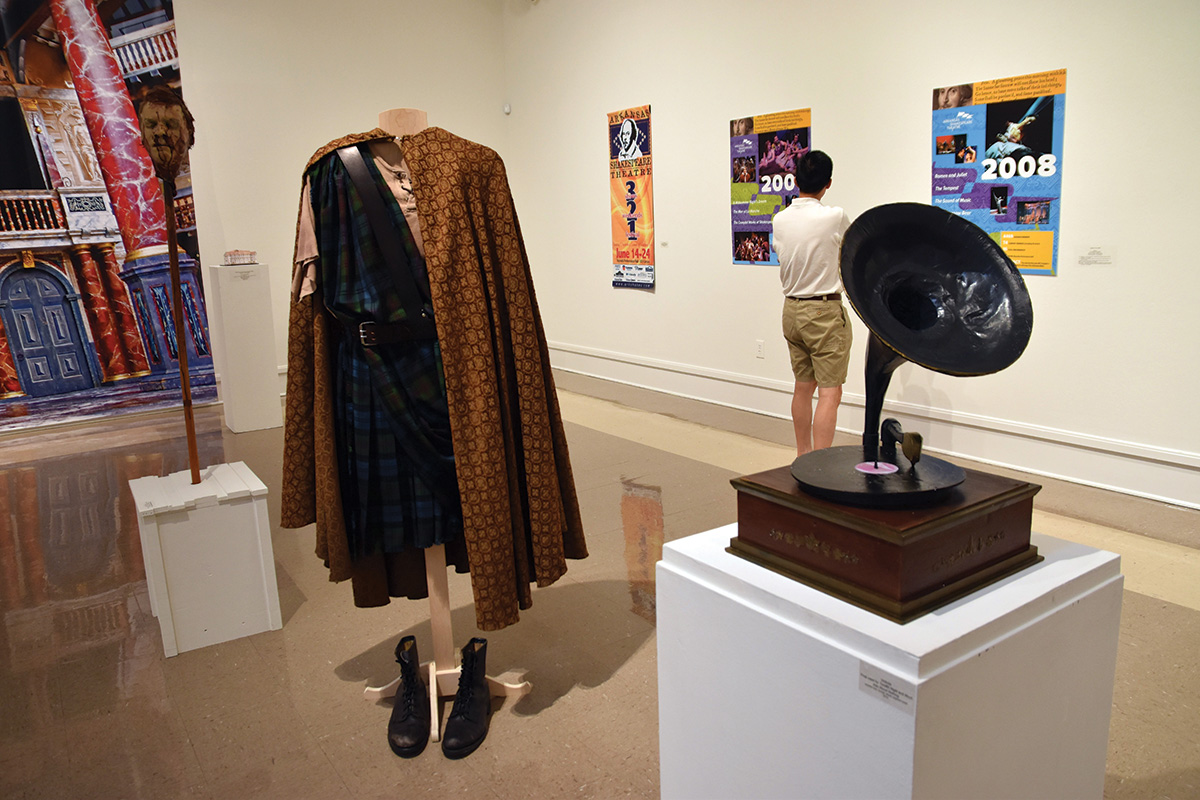 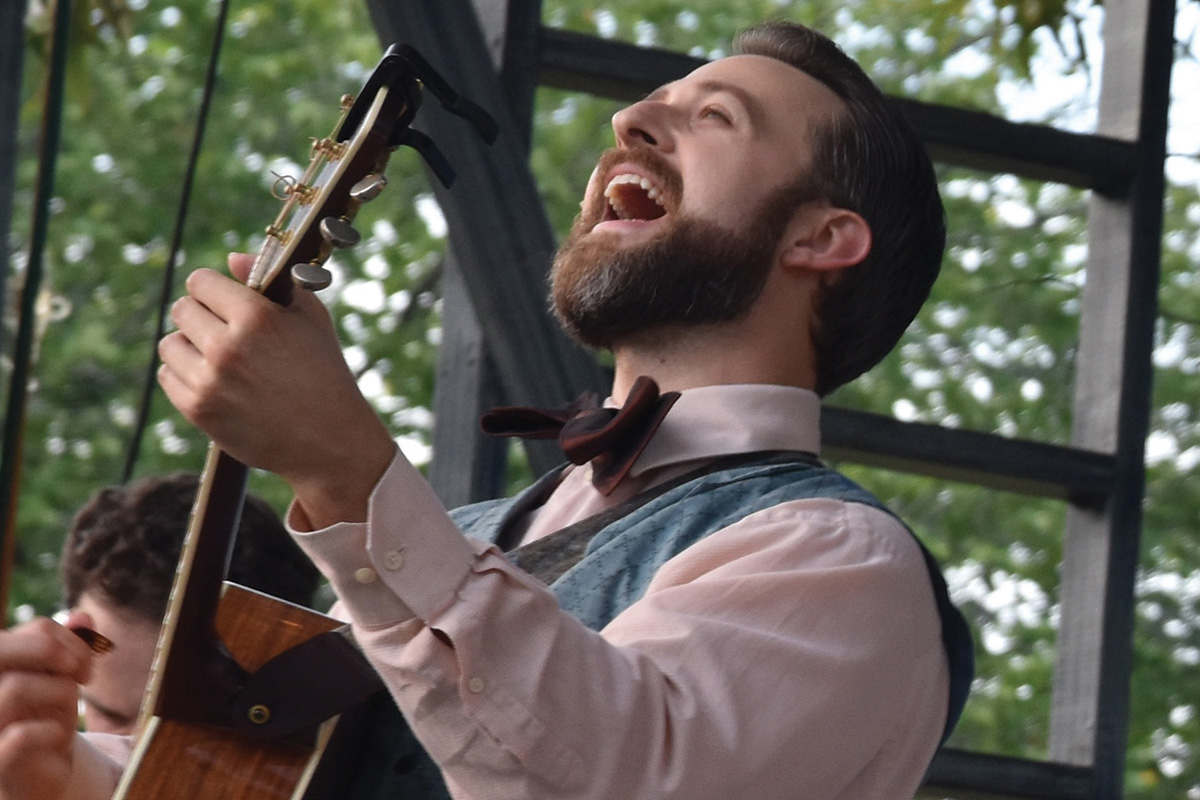 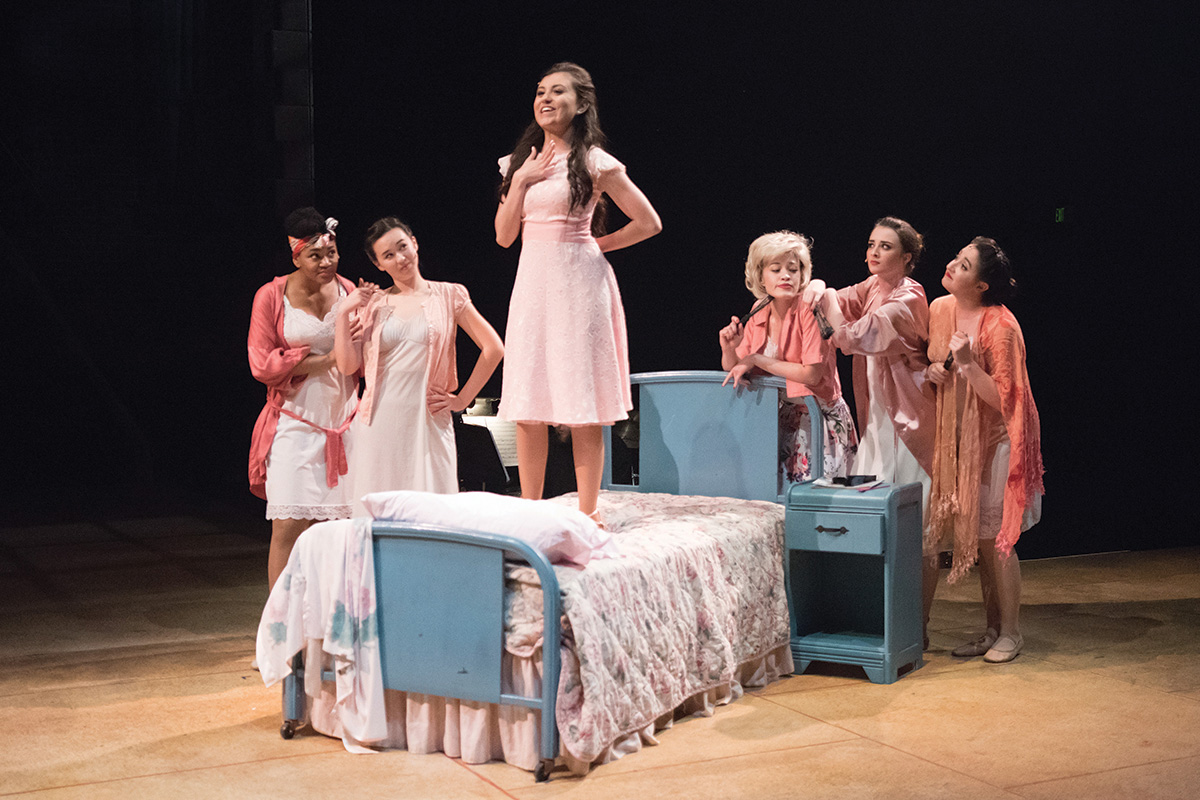 The Arkansas Shakespeare Theatre Company chose three of Shakespeare’s most well-known and well-loved plays to perform in their 10th season. The line-up included “A Midsummer Night’s Dream,” “Twelfth Night” and “Romeo & Juliet,” as well as the modern retelling of the Capulet and Montague feud as told by the Sharks and the Jets in “West Side Story.”

The First Folio Exhibition ran from June 7 through July 12, 2016. Being the only location in the state of Arkansas to host such an iconic and important piece of history meant a lot of groundwork had to be laid years in advance.

“This has been an extremely long process. We started it over two years ago with our application to the Folger [Shakespeare] Library,” said Scallet. “It’s so special to see this exhibit and to actually see Shakespeare’s words on the pages. Here we are with this incredible document, right here on campus. We’re very excited that we were selected.”

Securing the First Folio was a very detailed and involved process. The Folger Shakespeare Library collected in-depth climate data from the Baum Gallery for a year to ensure UCA possessed the ideal climate to host the exhibition. In order to preserve and protect this literary relic, the UCA Physical Plant had to take many precautions.

The gallery was equipped with dehumidifiers that were emptied twice daily, and a humidity check was performed every morning. 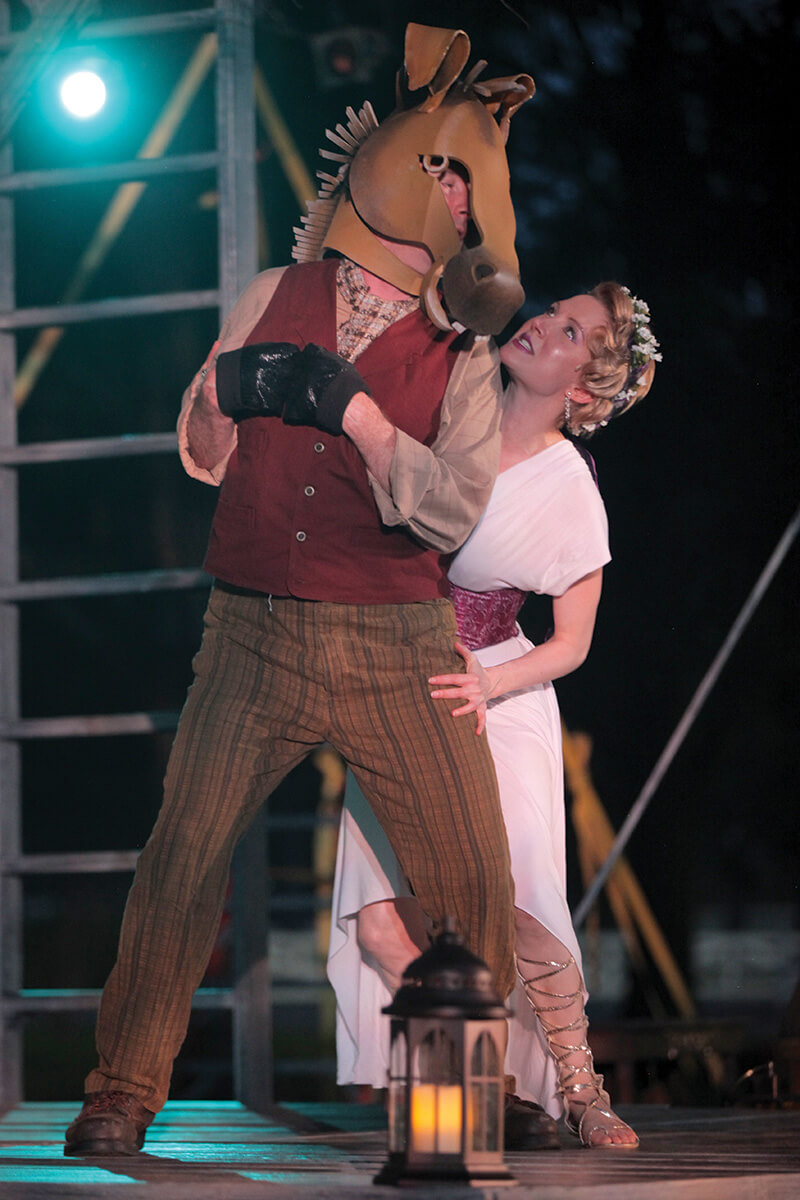 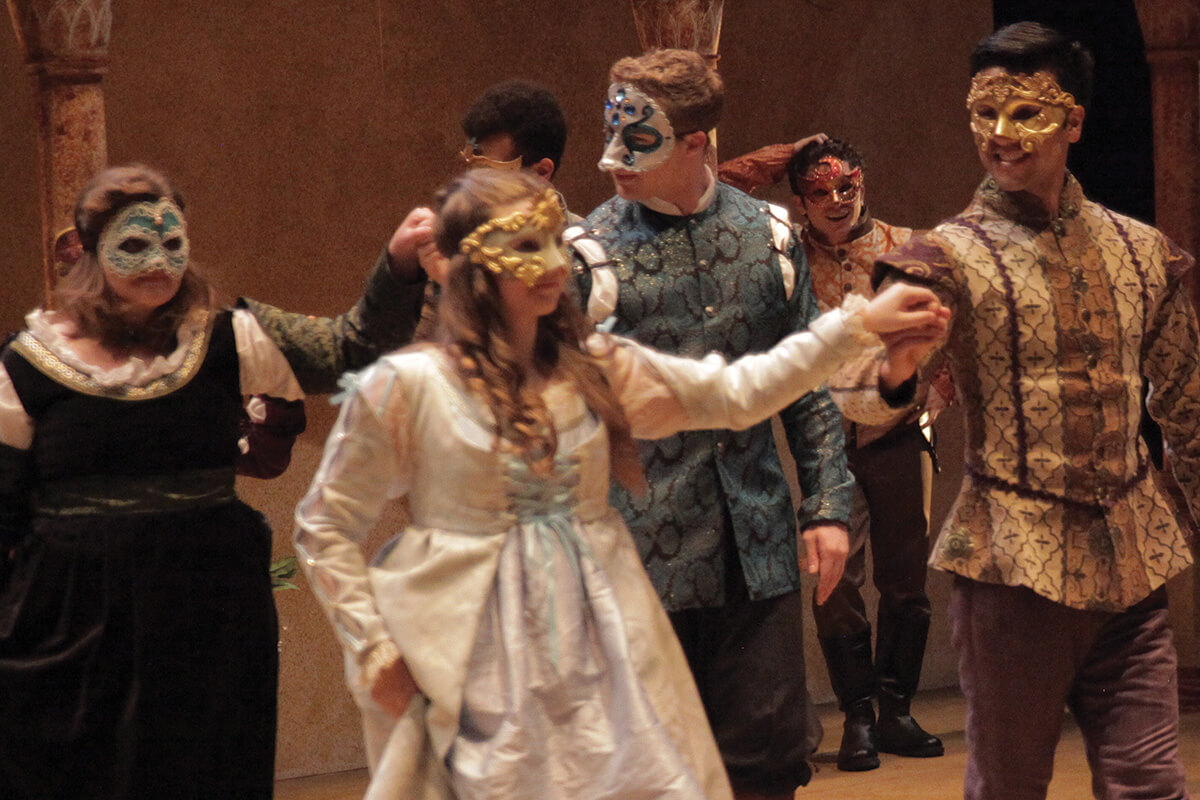 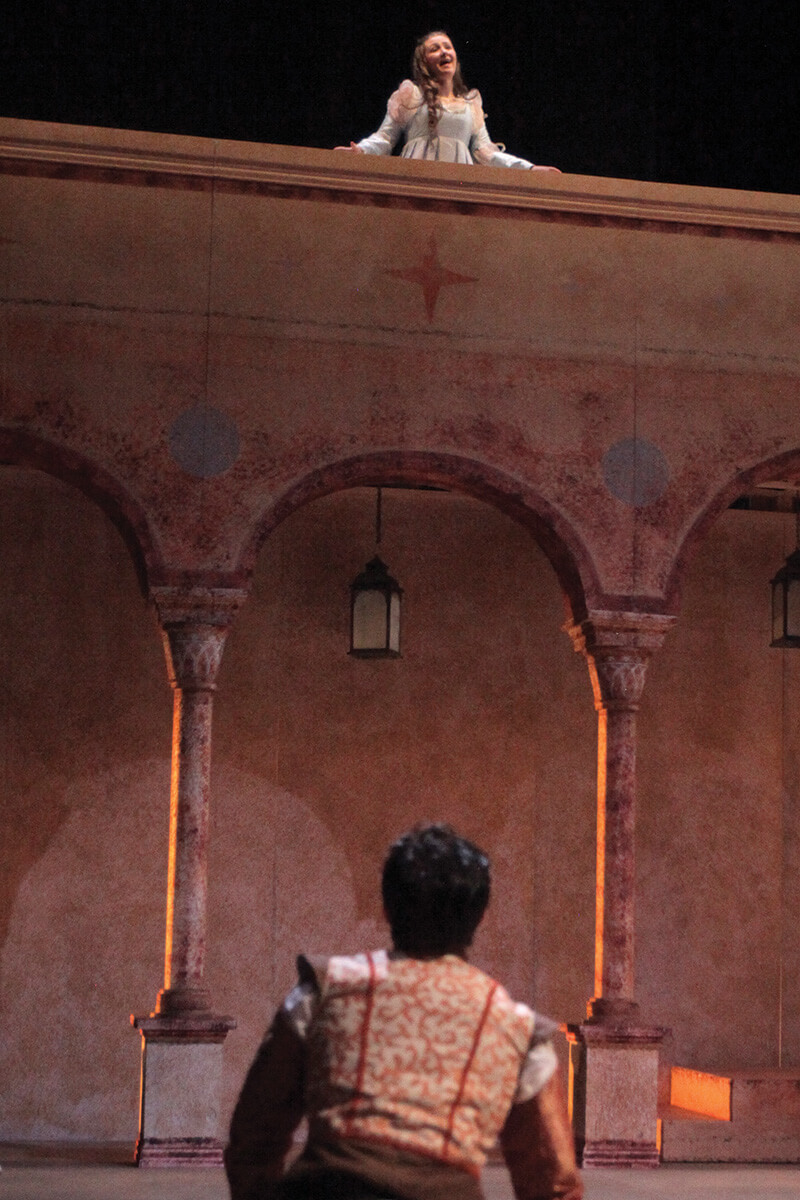 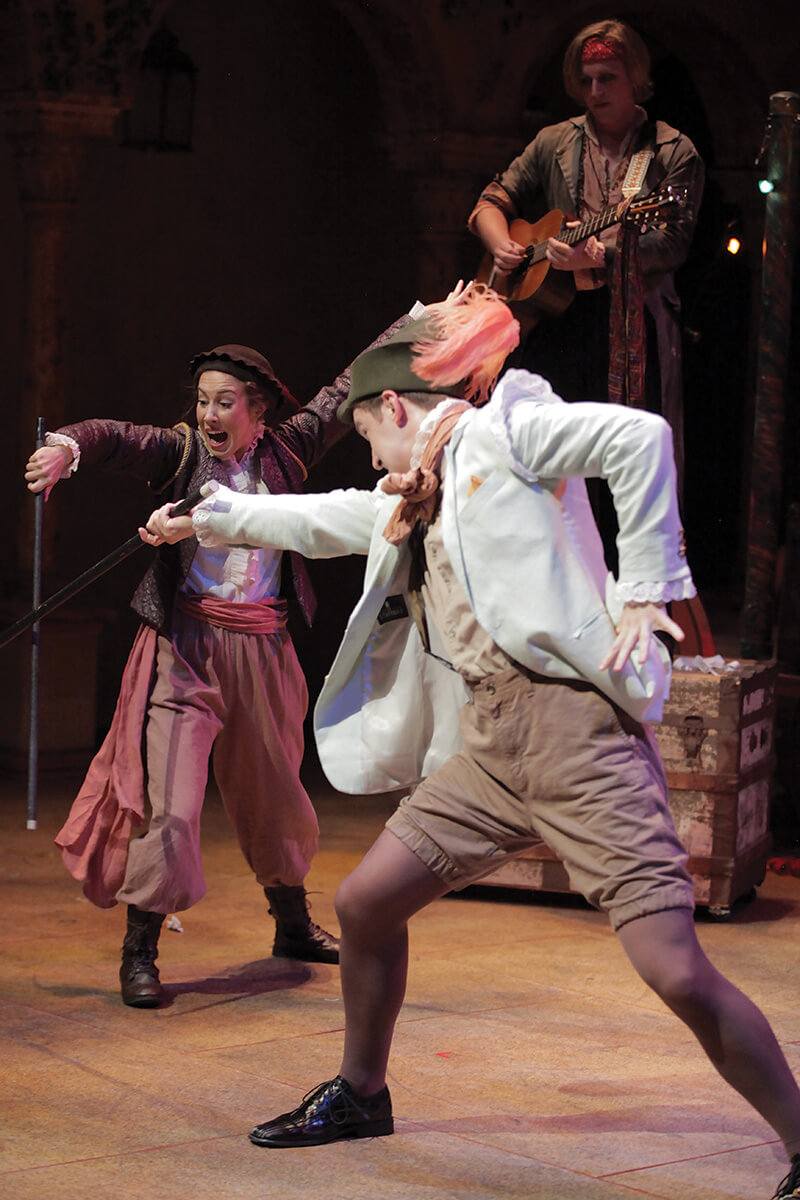 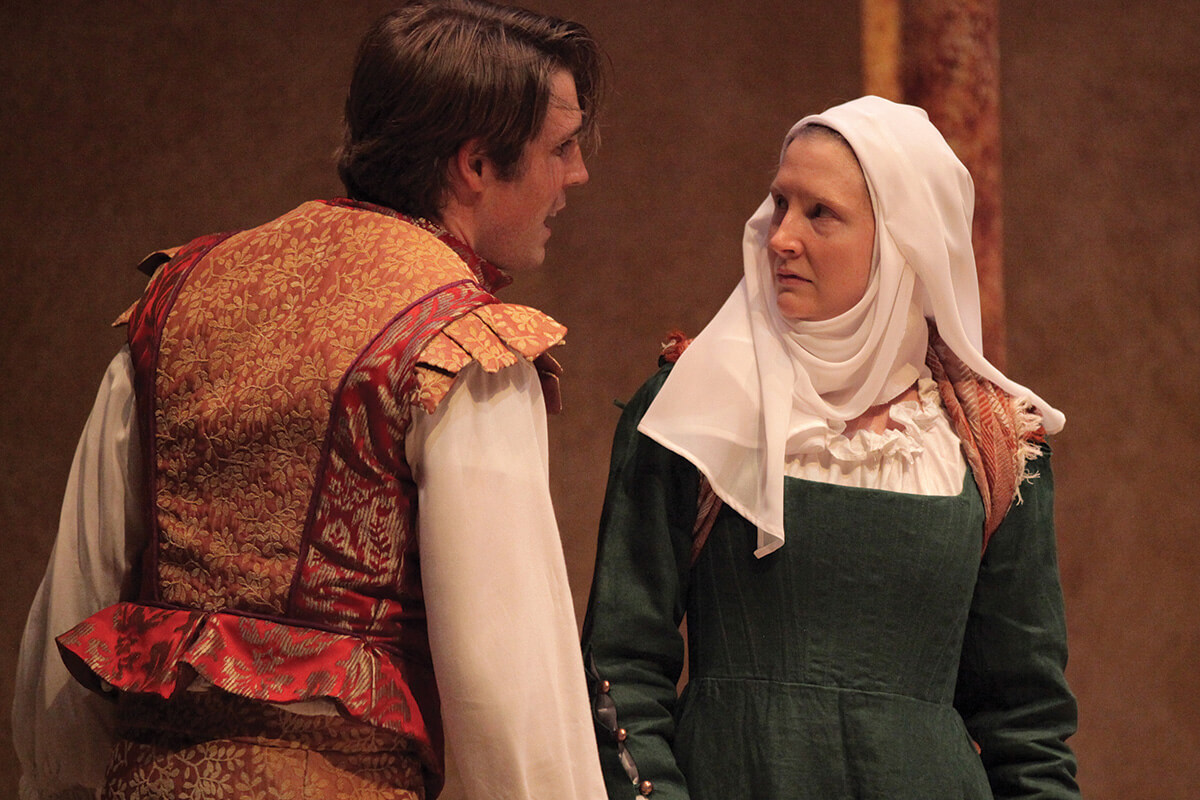 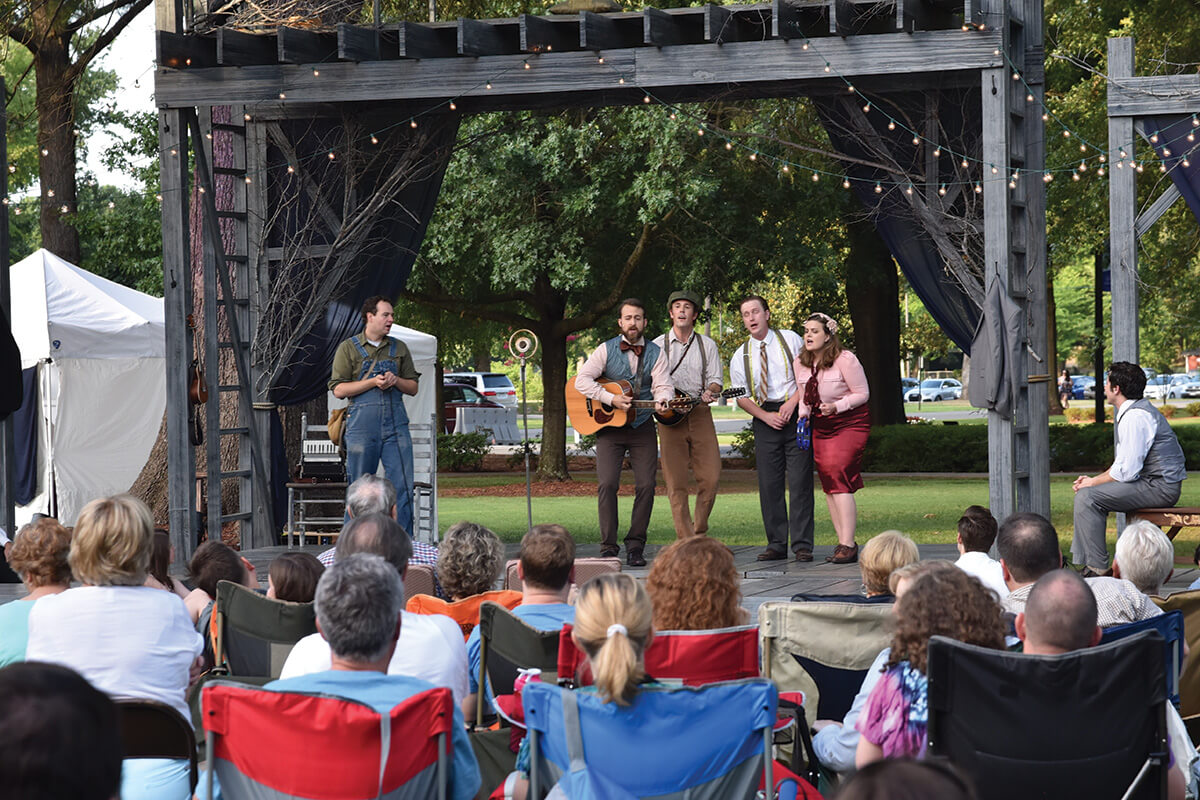 “We had to maintain humidity levels between 45 and 56 percent and maintain a temperature of around 70 degrees for three months,” said Michelle Ellington, director of energy and sustainability. “We also introduced LED lamps into the Baum Gallery, so we had great lighting that didn’t require UV filters. We were able to maintain the five foot-candles necessary to preserve the Folio and keep the exhibit lit.”

It took a campus-wide effort to protect this important piece of history. Without the First Folio, the world would not have 18 of Shakespeare’s most beloved plays, including “Macbeth,” “Julius Caesar” and “As You Like It.”

“You have to spend time with the text to truly appreciate it,” said Nisi Sturgis ’01, UCA alumna and actress in the Arkansas Shakespeare Theatre Company. “It takes time to get to know someone, to get to know the life of a person. Shakespeare’s work is so astonishing that you can spend the rest of your life unraveling it.”