With approximately 250 people in attendance, the event was held Sept. 14.

“Generations of work, leadership and dedication have laid the groundwork for what we are seeing today,” said Colton Rowe, president of the IFC. “By this time next fall, we will see three amazing houses in full use. Today symbolizes the next 100 years of Greek life at UCA.”

Each fraternity house will be approximately 7,365 square feet with 11 bedrooms, a chapter room, living room, kitchen and other amenities specific to the individual fraternities.

The NPHC Fraternity Complex will include a chapter room for each of the four fraternities and other features in approximately 4,730 square feet.

“This building will provide us with a space we can call our own. We have the opportunity to better support each other as we work toward achieving common goals,” said Jarrett Counts, speaking on behalf of the NPHC at the groundbreaking. 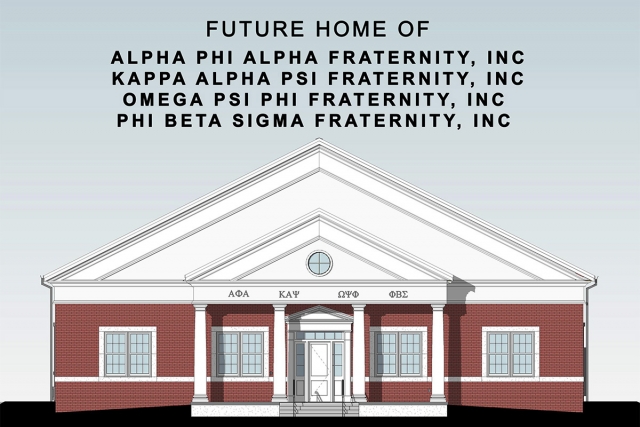 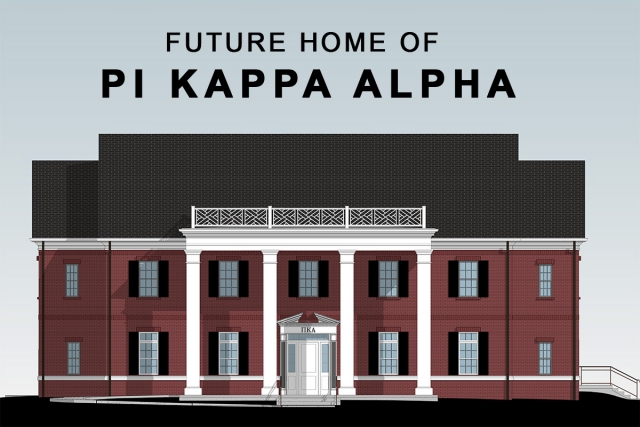 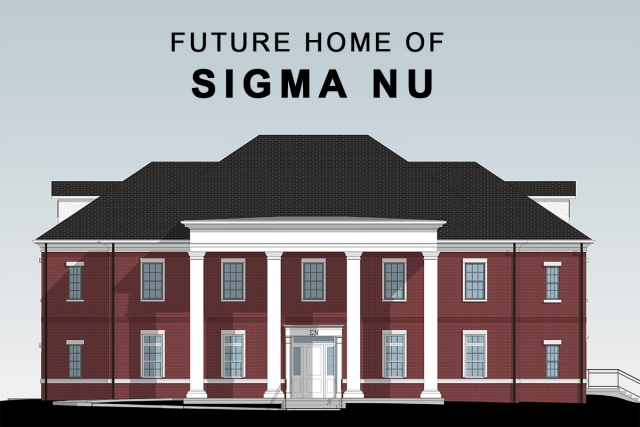 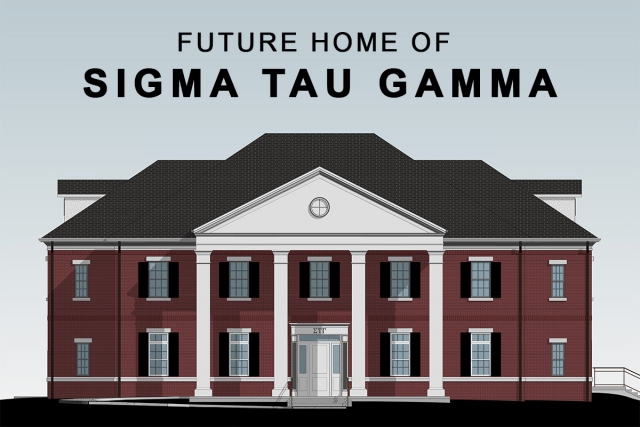 In 2015, the university opened the first phase of Greek Village residencies for the five sororities of the Panhellenic Council and an NPHC Sorority Complex. The new IFC fraternity houses will be situated on Donaghey and College avenues, near UCA’s existing sorority houses. The fraternity complex will be adjacent to the sorority complex on College Avenue.

The university began discussions of housing for the Greek population as early as 2004, and some past and current administrators believe talks began even earlier. In either case, Ronnie Williams, vice president of Student Services and Institutional Diversity, is one of several consistent voices that kept the talks moving forward.

“This second phase of Greek Village honors the amazing contributions that you bring to our campus.”

Williams said that the Greek community leads the campus in every major category — leadership, service, philanthropy and, most importantly, academic achievement. Currently, more than 1,000 students are members of the Greek community at UCA, with a cumulative 3.24 GPA for the spring 2019 semester. Last year, UCA Greeks participated in more than 800 volunteer projects, donated more than $42,000 in philanthropic support and logged more than 11,000 hours in community service.

The university began calling for support from private donors in the Greek alumni community in 2018. Haley Fowler, director of annual giving, worked throughout the year with each fraternity and its alumni to create a fundraising committee with a chair in efforts to garner support for the project. 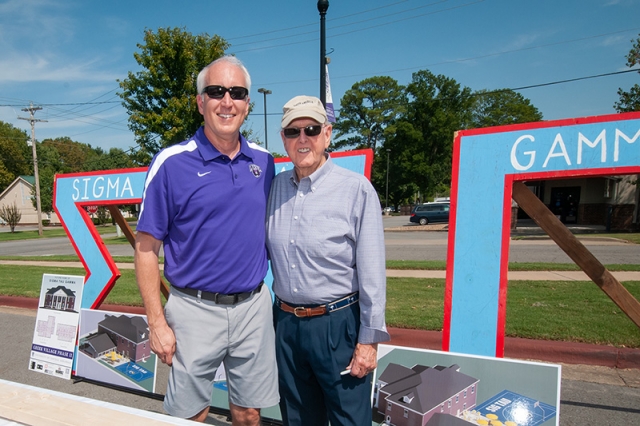 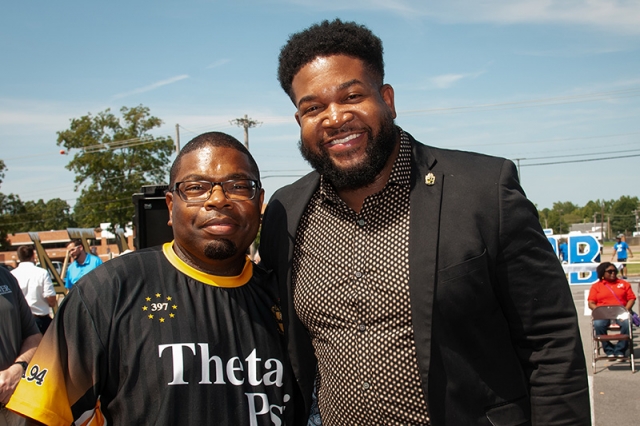 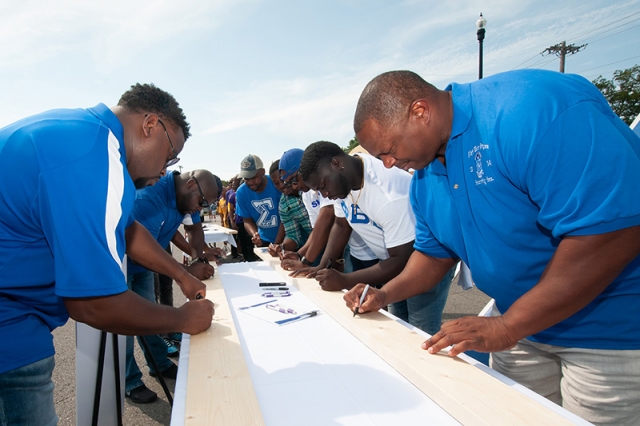 “Through their efforts, we have raised more than $1.4 million for Greek Village from over 700 donors,” Fowler said. “Our fundraising efforts will continue as we work together to raise funds for amenities and furnishings.”

Architects for the project include WER Architects/Planners and H+N Architects. Nabholz Construction is the general contractor.

“Greek Village Phase II would not be possible without the vision, contributions and dedication of our Greek alumni,” said UCA President Houston Davis. “Our Greek system and their alumni contribute greatly to the quality of campus life and our community.”