Excitement and laughter filled the campus as Greek alumnae renewed old friendships and reminisced about their collegiate days during an old-fashioned sleepover at the newly constructed Greek Village.

The sleepover was a two-night fundraiser event on Friday and Saturday, August 14 and 15, 2015, hosted at each of the five new residences for Panhellenic sororities Alpha Sigma Alpha, Delta Zeta, Sigma Kappa, Alpha Sigma Tau and Sigma Sigma Sigma.

Each sorority organized different activities for their Greek alumnae including dinner, gift bag drawings, painting and cosmetic shows. A special guest greeted alumnae. “Welcome home!” shouted UCA President Tom Courtway as he visited each of the new Greek residences. “We are thrilled you are back!”

Approximately 200 alumnae from as far away as North Carolina, Texas, Oklahoma and Virginia came back to campus for the sleepover. They represented pledge classes ranging from the ’60s to 2014.

“It’s just exciting to see those alumnae back on campus. They get to see how their chapters have grown and how UCA has grown and how impactful the UCA Greek community is on this campus and community,” said Haley Fowler ’06, director of annual giving. 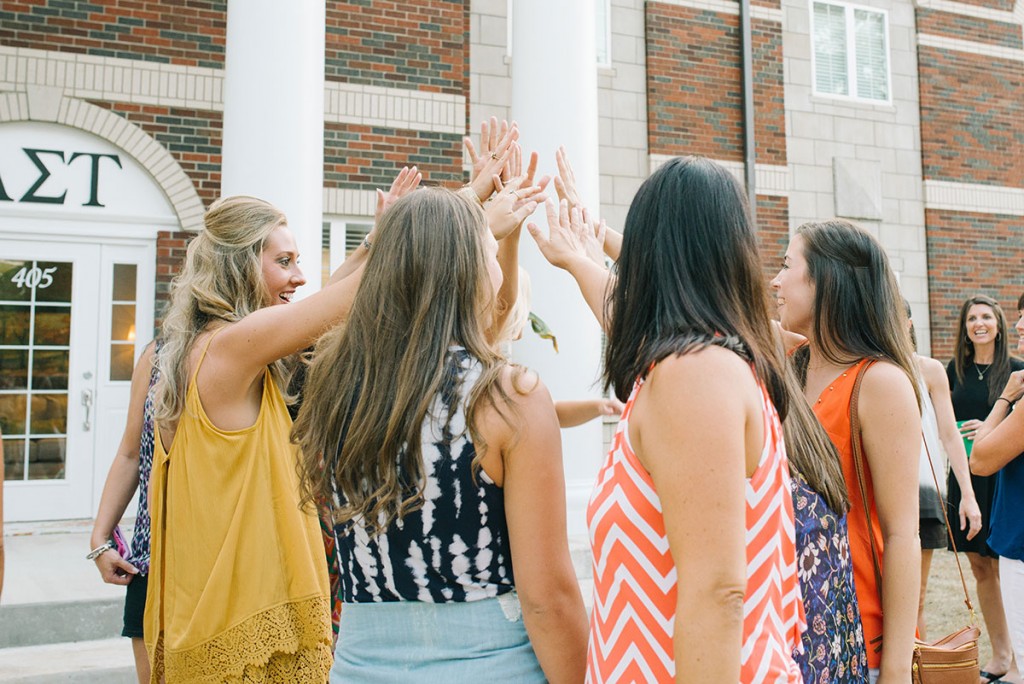 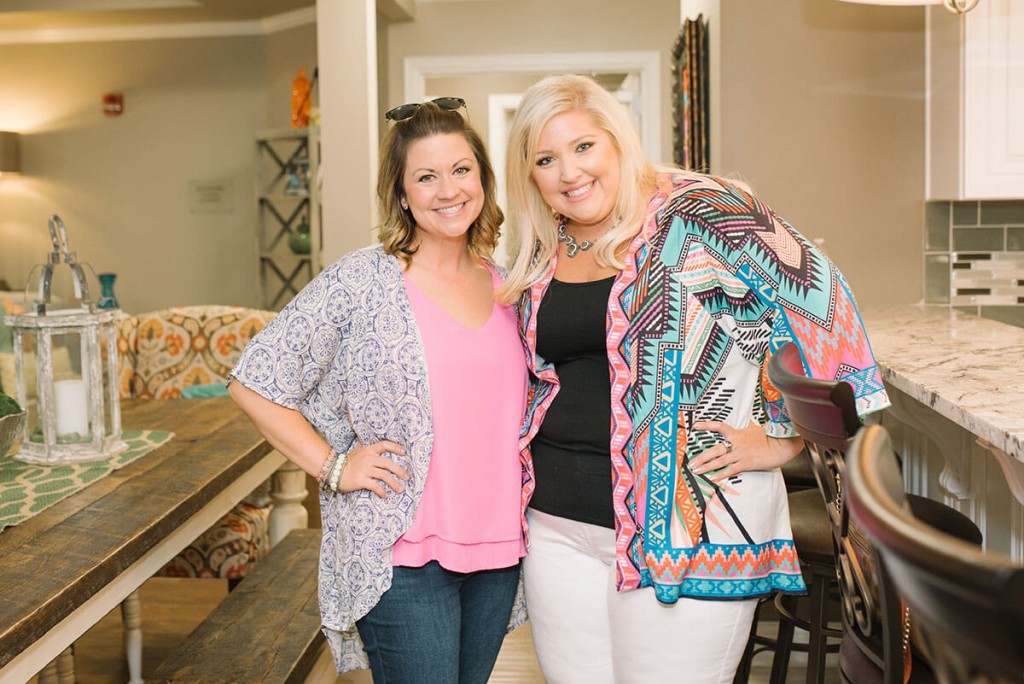 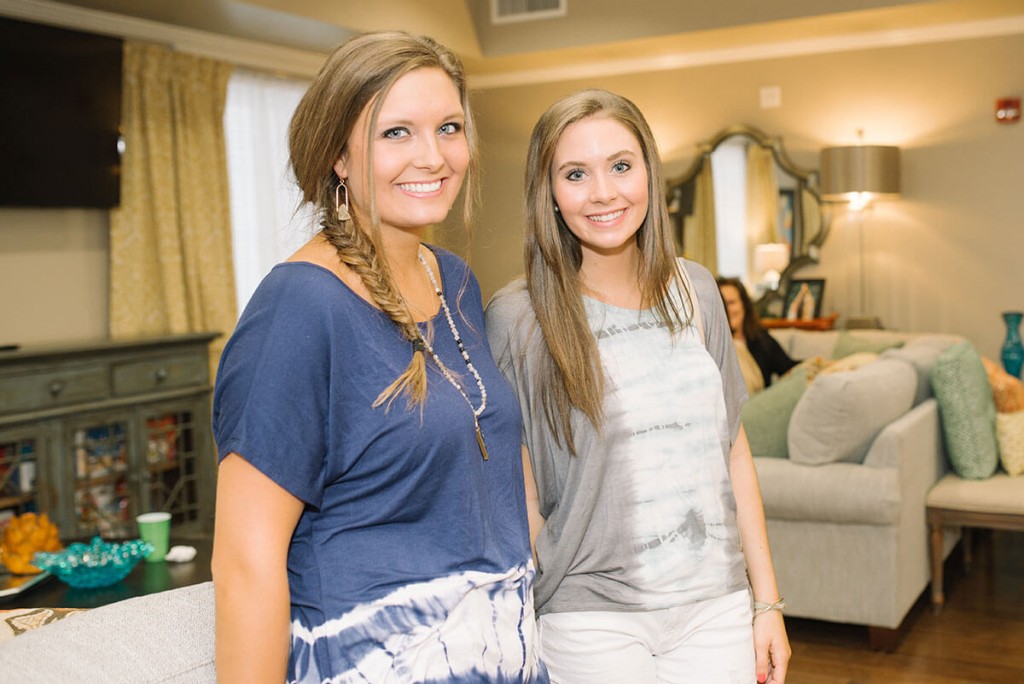 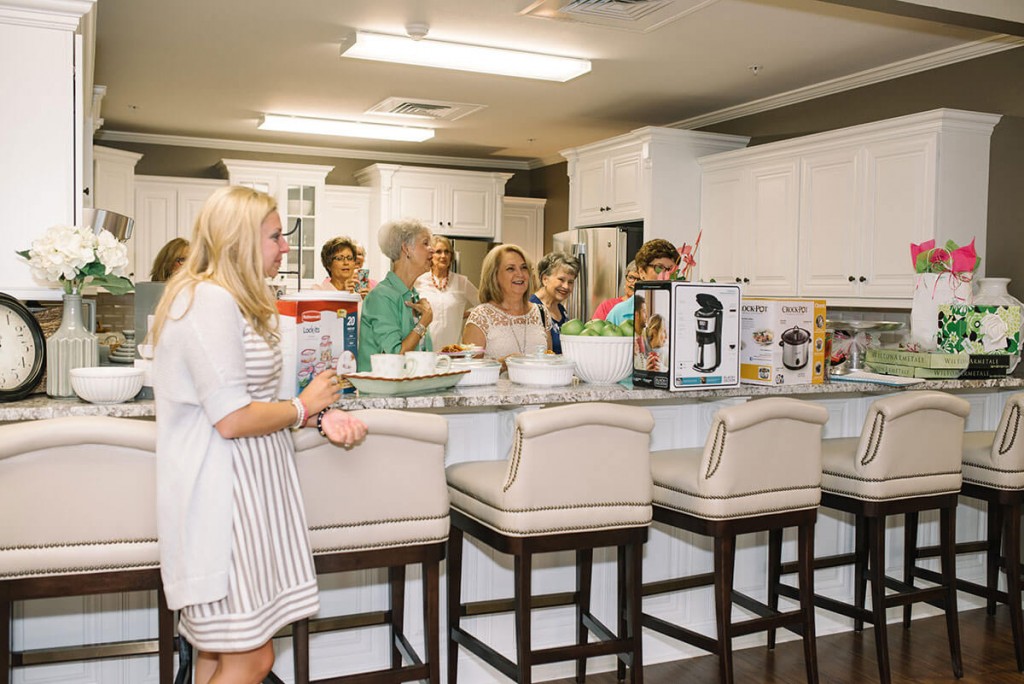 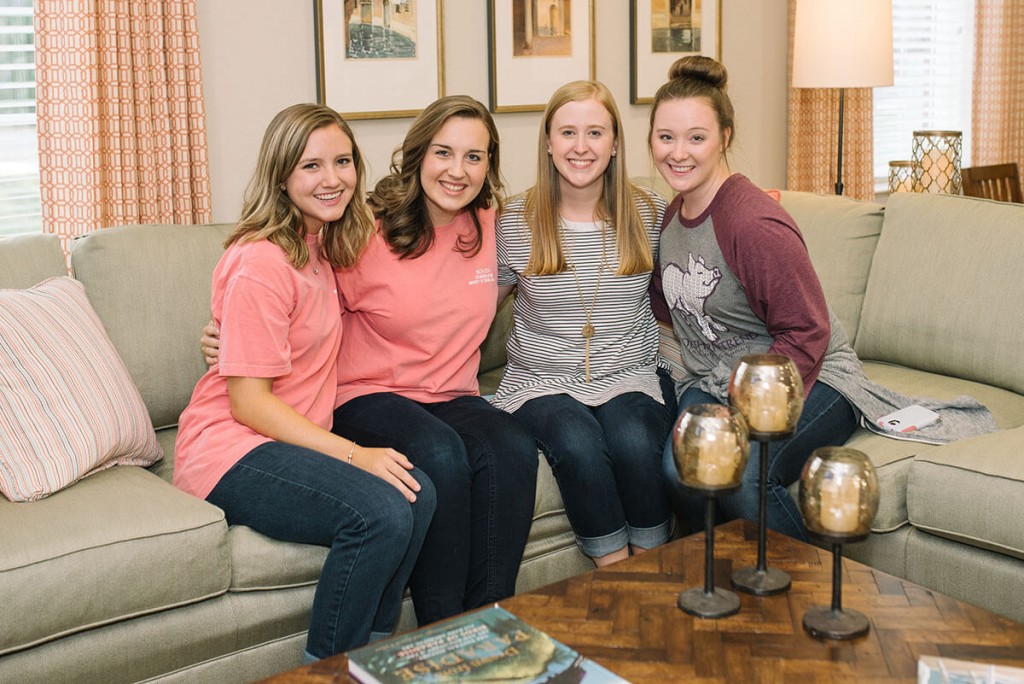 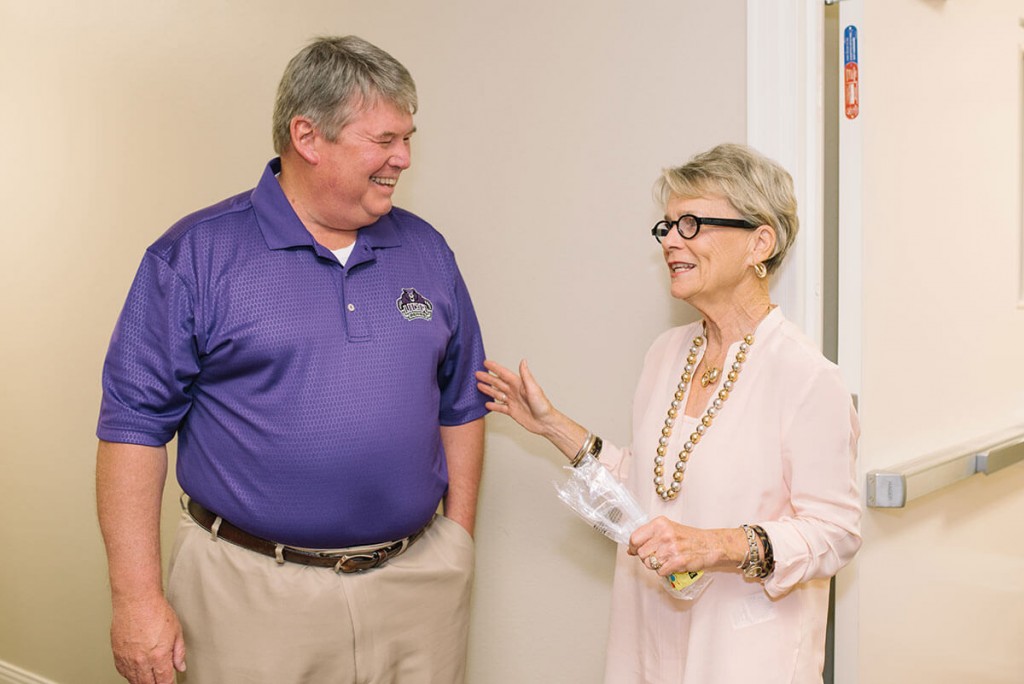 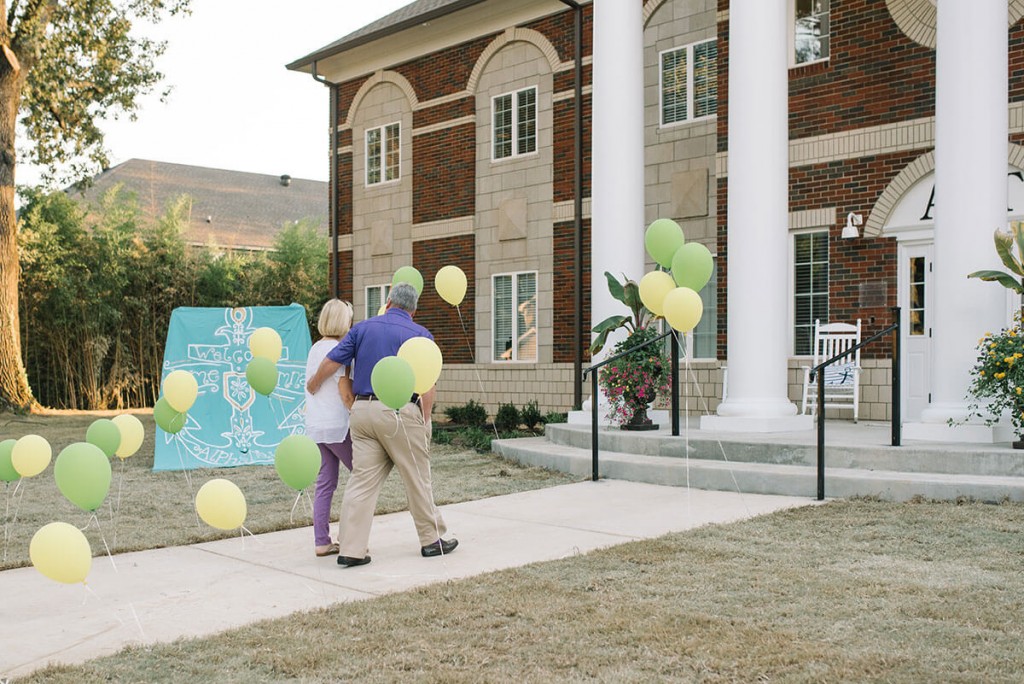 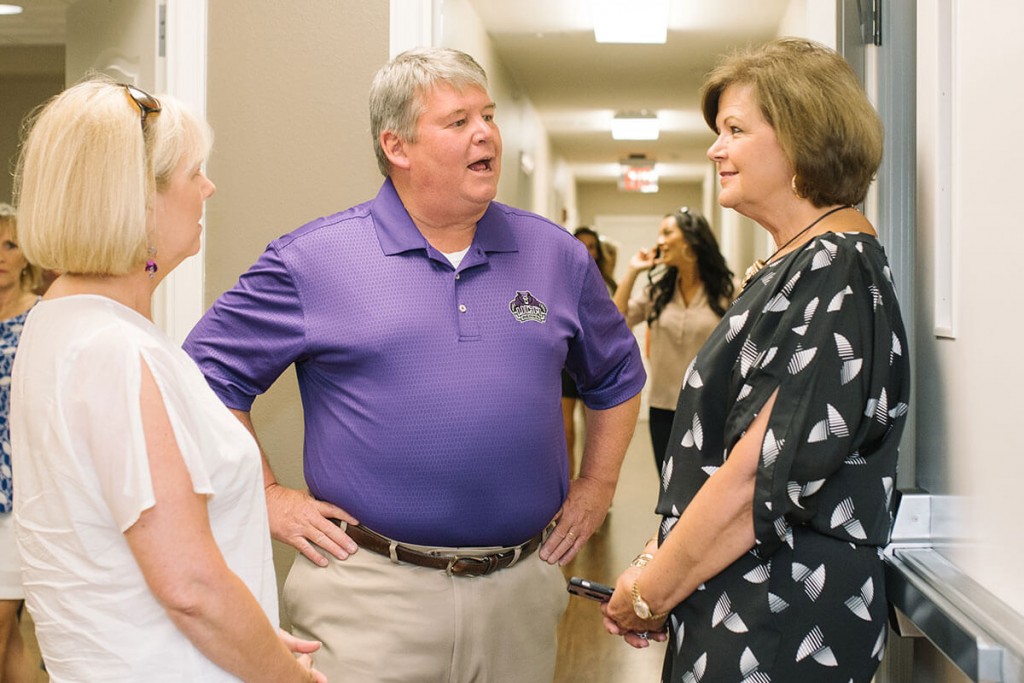 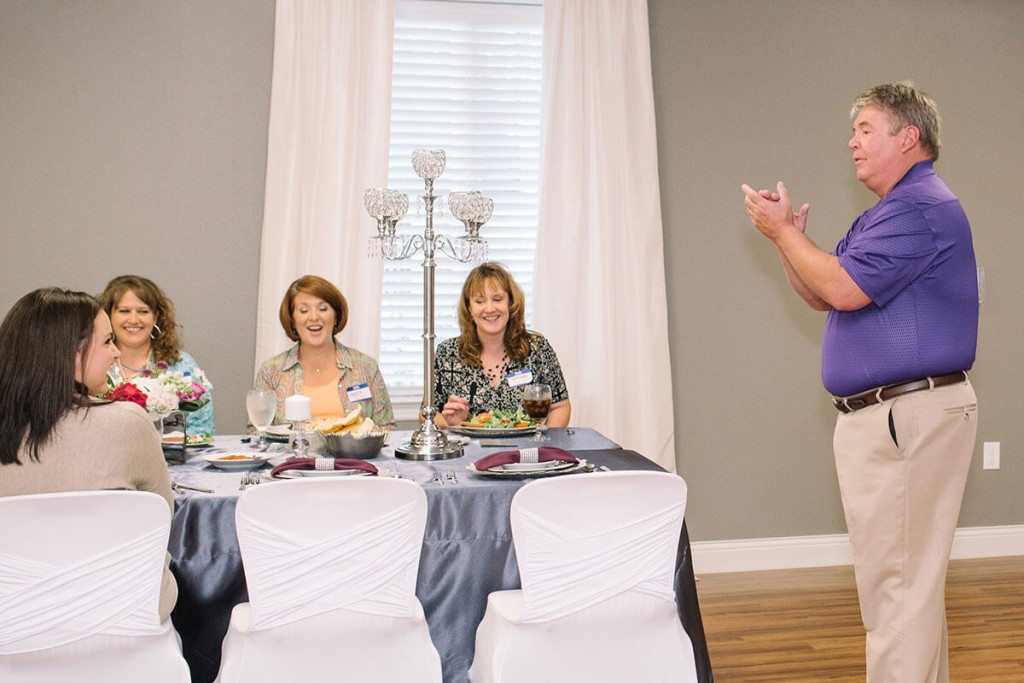 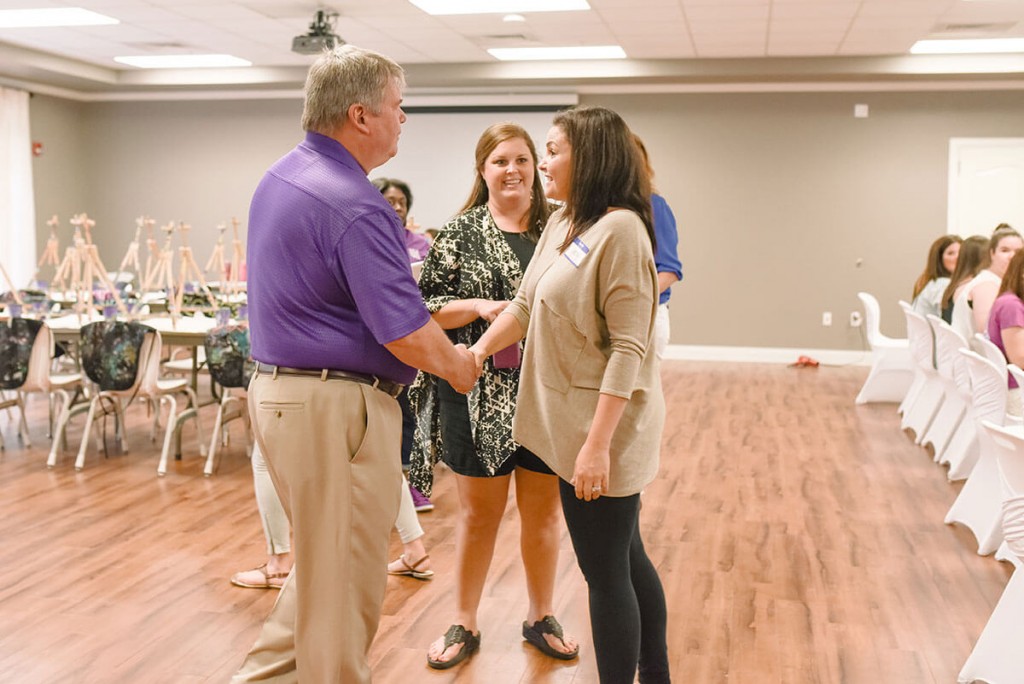 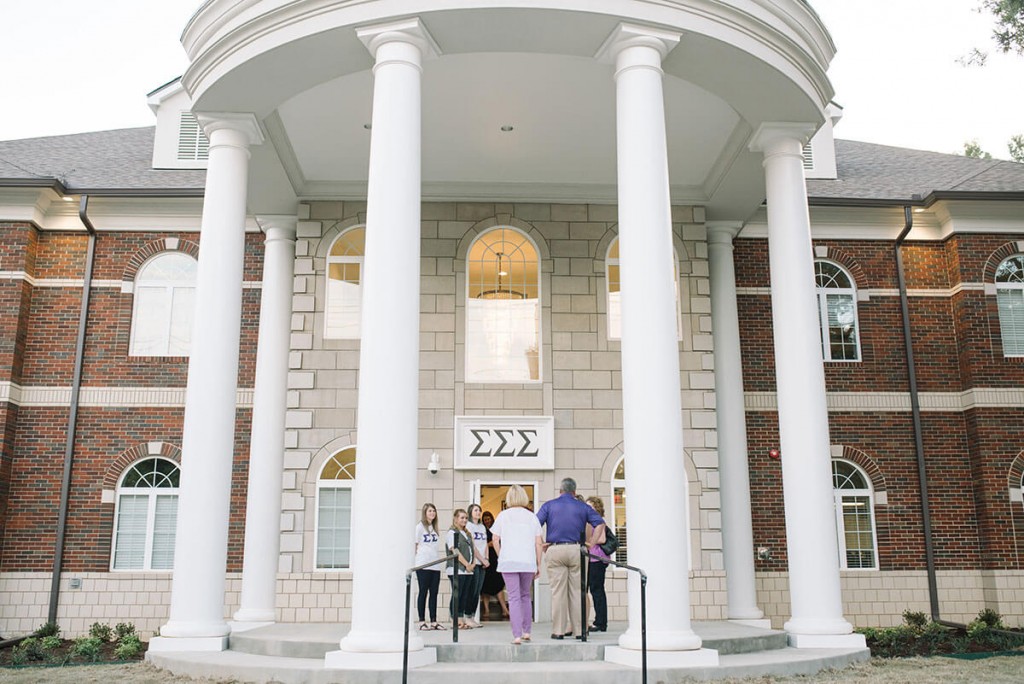 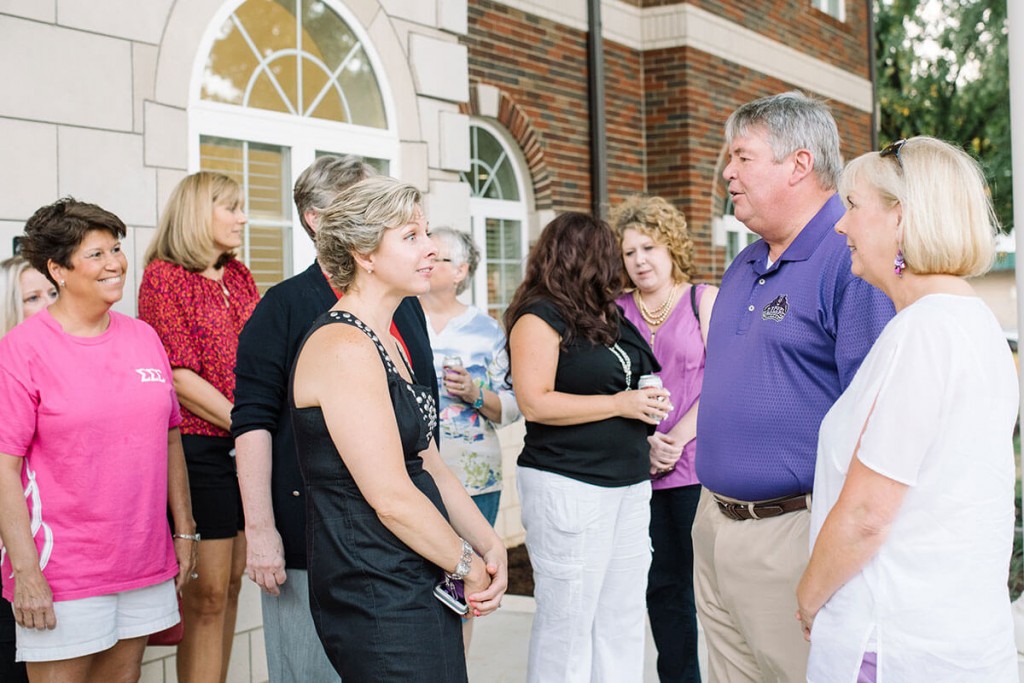 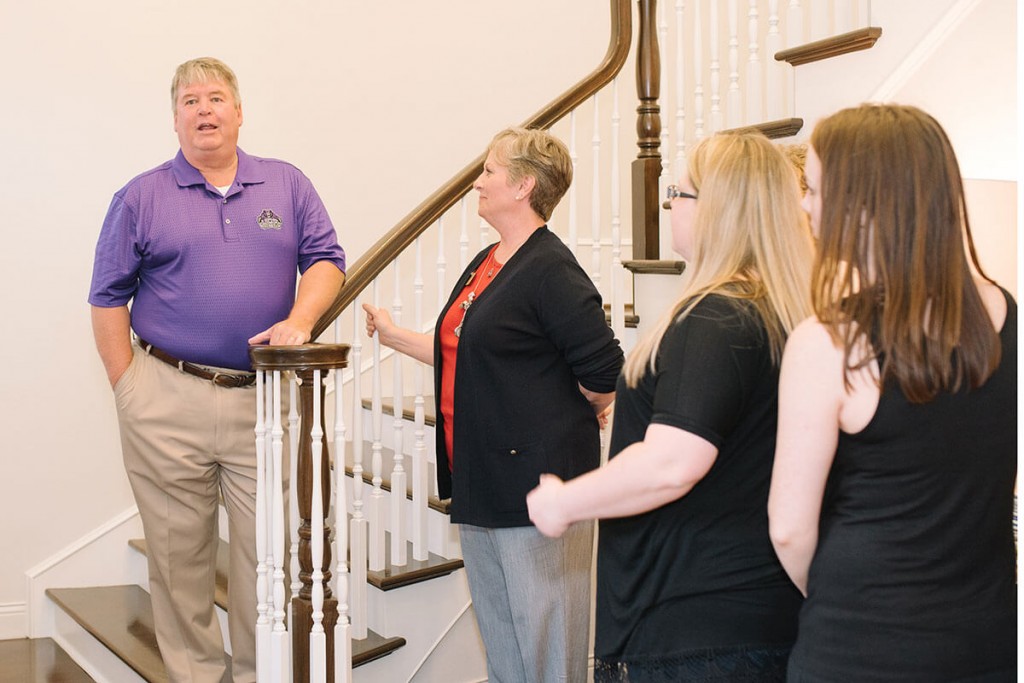 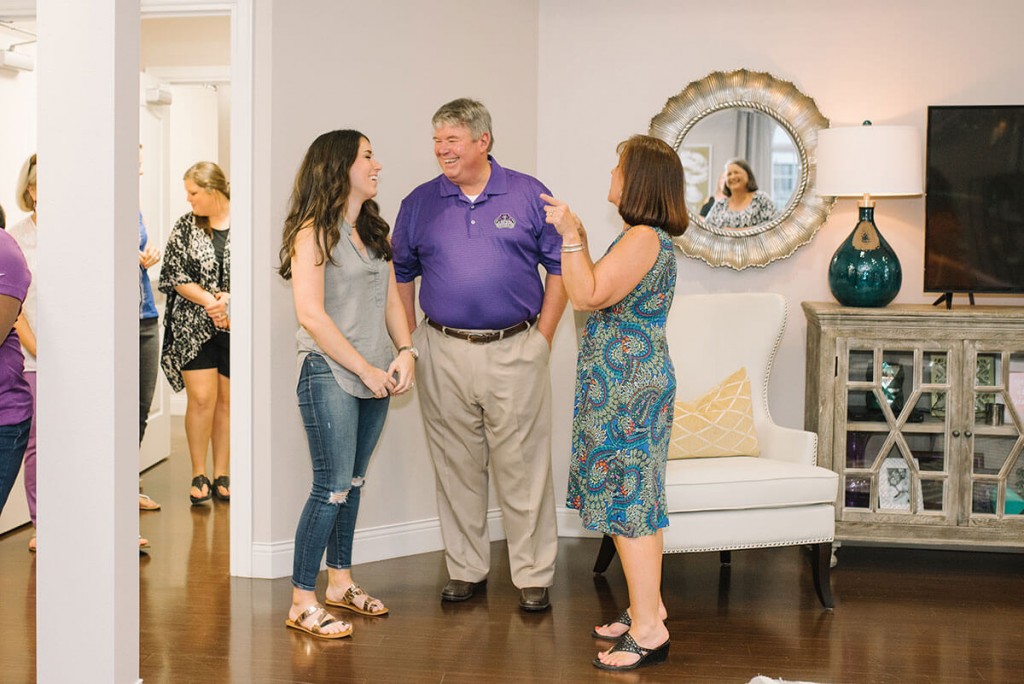 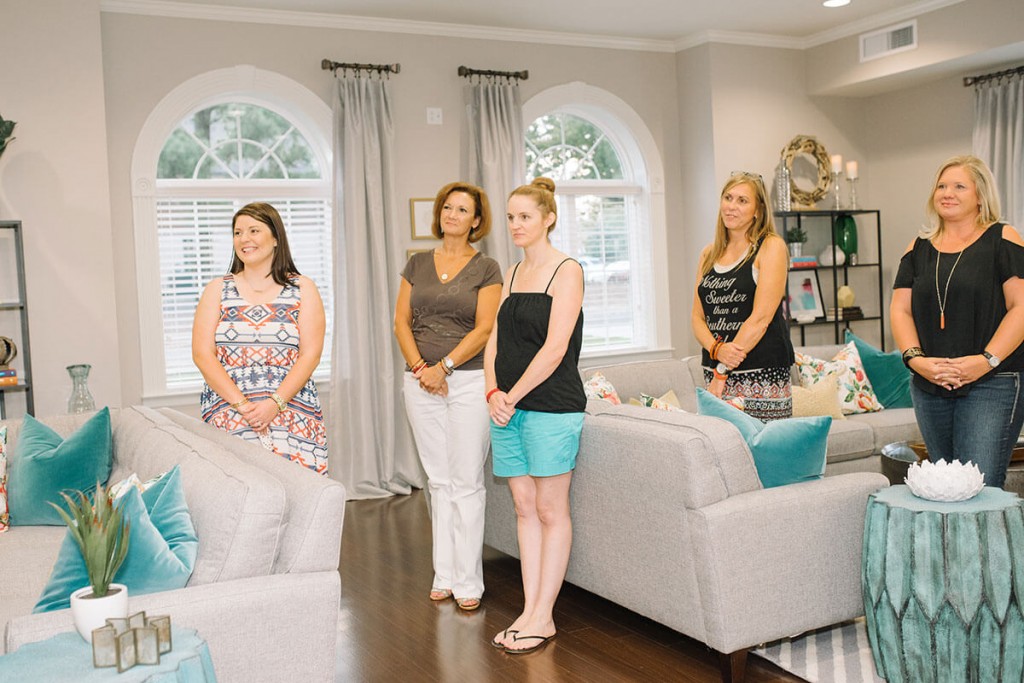