Was it Mac’s Place? What about Hamil’s Corner? No, it was Terry’s Corner or Short’s Corner. What about Papa John’s Corner? Alumni have affectionately referred to the area around Donaghey Avenue and Bruce Street in many ways, depending on which decade they spent at the University of Central Arkansas.

Each reference represents a different era in the University’s history. Now, a new era has begun, as that same intersection is now and forever will be home to Donaghey Hall.

“For those of us who grew up in the neighborhood, Short’s Corner has never looked better,” said Elizabeth Farris ’77, chair of the UCA Board of Trustees, while making remarks at the grand opening of Donaghey Hall during Homecoming 2016.

Johnston took a primary role in the approximate three-year process of taking Donaghey Hall from idea to edifice.

“I am very proud of Donaghey Hall. It’s a beautiful building,” said Johnston. “I’m most proud of, from the mixed-use standpoint, these businesses that have invested in it.” 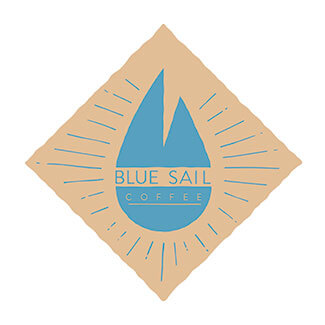 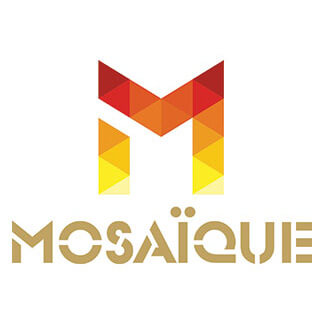 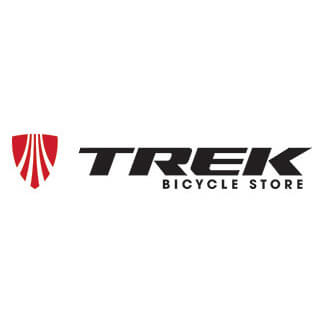 Uncle T’s Deli-Market is a family-owned staple in Little Rock known for its legendary sandwiches.

“We slice our meats to order,” said Ron Woods, owner of Uncle T’s. “We have a real good reputation for having some of the best sandwiches in Little Rock. No, central Arkansas. 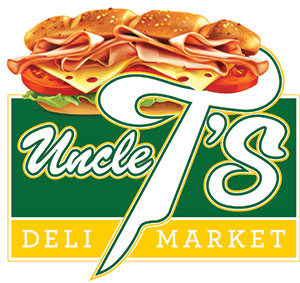 “The sandwiches kind of made our brand.”

Woods said his family had been looking to add a second location for about three years as customers continually asked about additional locations.

After seriously considering a site in west Little Rock, the Woods family settled on adding the second location in Donaghey Hall.

In addition to the sandwiches, Uncle T’s has fresh meats and produce, dairy, snacks and other necessities. They also offer a hot menu.

“[Donaghey Hall] kind of envelops a microcosm of a small-scale society just because you do have the students living upstairs and here, we represent your neighborhood market,” said Bené Woods, owner and general manager of Uncle T’s at Donaghey Hall. “You have a coffee shop. You have a restaurant, all the kind of basic necessities anybody in any neighborhood would want.”

Chad Rockett and his wife, Stephanie ’89, own the Marble Slab Creamery/Great American Cookies in Donaghey Hall. The business opened in October just before UCA’s Homecoming. 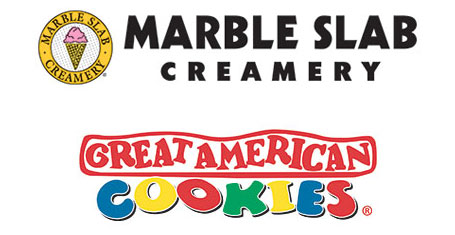 With the two stores in one, customers can also have those all-time favorite cookies like chocolate chip or sugar, but they can also go big with a made-to-order Cookie Cake.

The Donaghey location is their second co-branded store in Conway, with the first being off Salem Road. Rockett said they see this second location as a way to “build on the synergy” of their first store and strengthen the connection with UCA students and community residents in the area.

At this location, Rockett has welcomed customers like students and campus visitors who take tours or attend meetings and conferences who otherwise might not have known about his business.

“The Salem store is more of a neighborhood, community store, and we were missing a lot of UCA students,” he said. “Having [Marble Slab Creamery/Great American Cookies] on campus increases visibility on campus.”

Rockett said he had always admired the beauty of the UCA campus when he would visit his wife while they dated. He said Donaghey Hall adds to the overall beauty of campus.

“It’s a great addition to campus. They did make [Donaghey Hall] unique, but they made it fit in with the rest of campus. It’s a beautiful building.

“It’s like a penthouse for college students,” Rockett said.

Like any other stylish, upscale living and retail space, Donaghey Hall comes with a modern art feature: Otis the Bear.

Bryan Massey, Department of Art professor, was commissioned to create the approximately one-ton, 15-foot-long, eight-foot-wide stainless steel bear that he describes as a “wonderful, bright shiny bear climbing up the side of the building.” Massey named the bear after his favorite character, Otis, on the ’60s sitcom, “The Andy Griffith Show.”

With the businesses on the first floor and Otis hanging on the side, upperclassmen reside on the top three floors of Donaghey Hall. 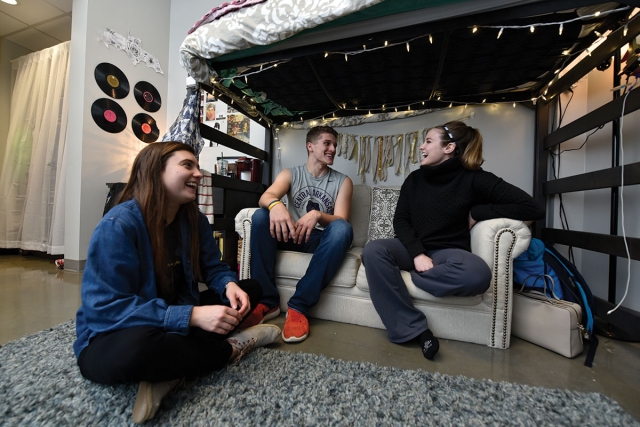 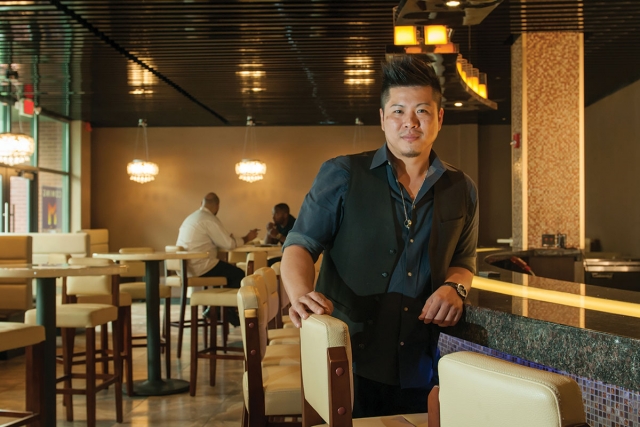 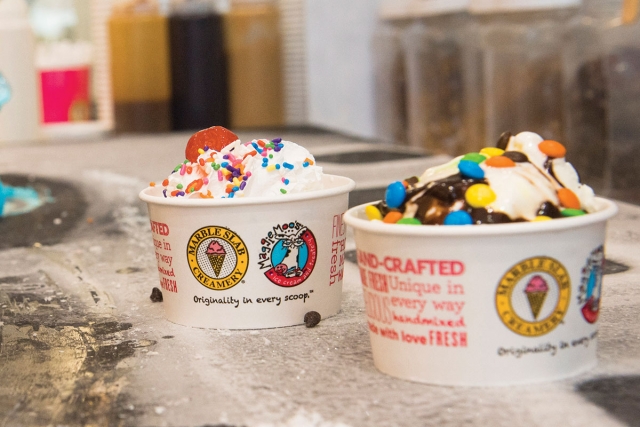 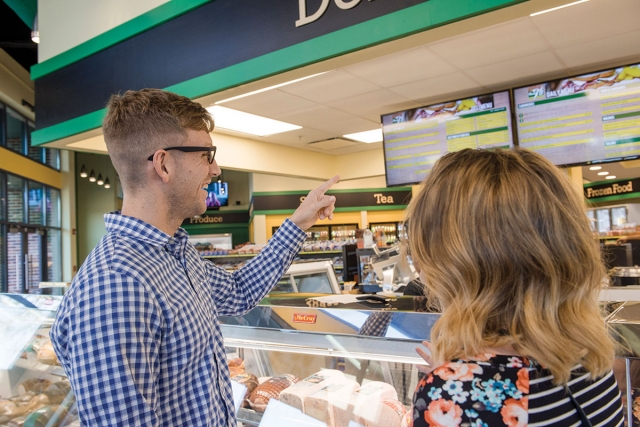 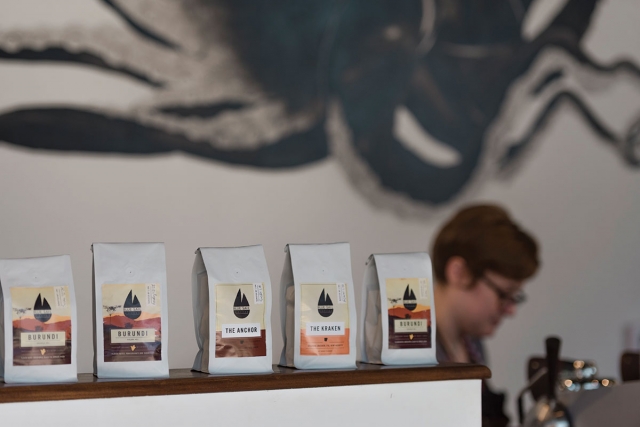 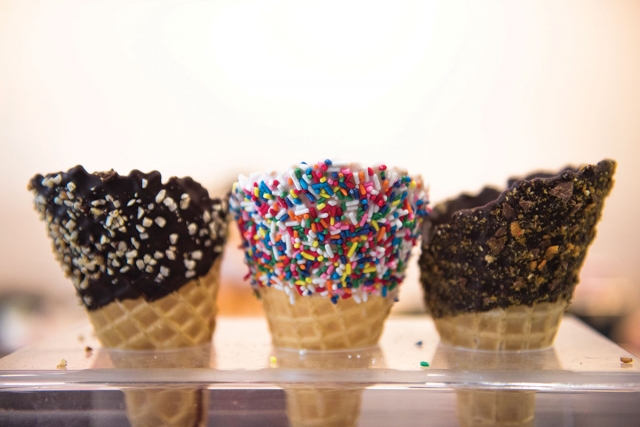 “As students request more and better housing accommodations, and as we want them to have more amenities on campus, this project meets both of those needs,” Farris said.

For many of the students occupying the 165 beds in the building, the greatest amenity is the sense of community and proximity to commercial businesses.

“You can hardly ever walk or drive by Donaghey Hall and not see groups of people gathered in the hall lobbies interacting with one another,” Aaron Gaul, sophomore student, said. “Having the restaurants below is greatly convenient on many levels. It provides a space to meet with friends or to study, not to mention grab a cup of coffee or some ice cream.”

“It’s gotten to where we spend time with each other every single night,” Abdulrahim said. “Whether it be baking, cooking, movies, games or just hanging out. There’s always someone that wants to hang out, so it makes it easy to always have something to do.”

“Almost every night, there are people hanging out in the lobby, doing homework or watching TV. It’s also common for residents to go eat together or go to campus events together,” Craig said. “Many of the residents have developed a strong sense of community here in Donaghey.”