The winner of the 1999 NCAA Honda Inspiration Award is now inspiring the University of Central Arkansas women’s volleyball players.

Coach Jeni Jones was hired to head the ultra successful UCA volleyball program in January, inheriting a team that has won five Southland Conference (SLC) championships, two SLC tournament titles and has made two appearances in the NCAA Tournament since moving to Division I in 2006.

Jones, a Birmingham, Ala., native, was a star player at the University of Florida who helped lead the Gators to three consecutive NCAA Final Four appearances from 1996-98. During her junior season, Jones was diagnosed with Guillain-Barre syndrome, a rare disease of the peripheral nerves in which there is numbness and weakness in the limbs that can cause permanent damage.

Jones was bedridden and also contracted Bell’s palsy. Her condition finally began to improve after receiving large doses of antibodies. To the surprise of her doctors, teammates and coaches, she returned to the court for her senior season in September 1998.

Her dramatic recovery and return to her team earned her the Honda Inspiration Award, given annually to an NCAA female student-athlete who has overcome hardship and returned to play at the collegiate level. She later received the Missouri Valley Conference’s Most Courageous award while she was an assistant coach at Missouri State University.

“Her story is a truly inspiring one,” said Dr. Brad Teague, UCA director of athletics. “What she overcame to return to playing collegiate volleyball on the highest level is amazing. She is the perfect person to coach and teach our volleyball student-athletes.” 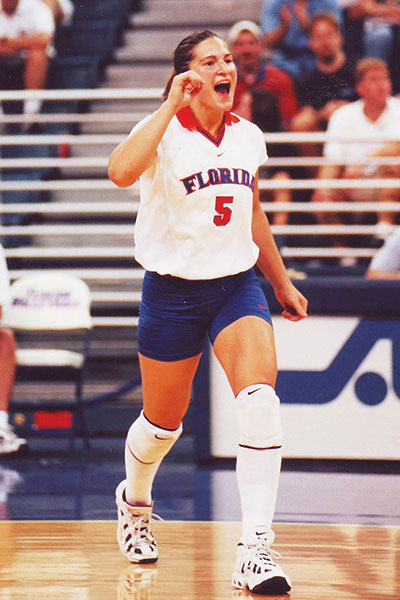 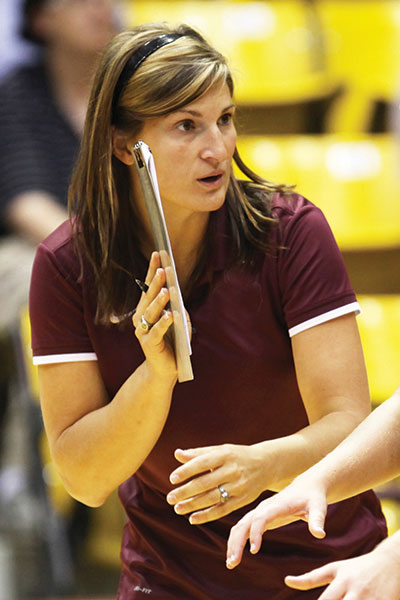