One day each year, hundreds of University of Central Arkansas Bears extend a helping hand across the Conway community to say thank you in a big way. 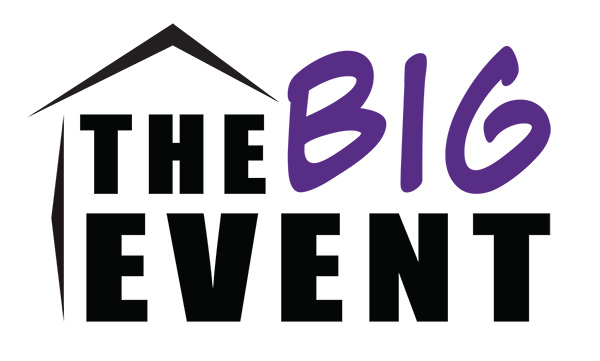 The Big Event is a campus-community-wide day of service in which students, faculty, staff and alumni complete projects–from planting vegetables to cleaning out gutters and everything in between–requested by members of the Conway community. The Big Event started at Texas A&M University in 1982 and has been incorporated at several colleges and universities across the country. This year’s Big Event at UCA was held March 10.

“We’ve always had a lot of people in this Conway community that either came to UCA or just have always loved UCA, and they give back in so many ways other than monetary. And the easiest way for students to give back who have very little money is to go out and say thank you and do these jobs for them,” said Hayley Harp ’18, the 2017-18 president of The Big Event, who holds an athletic training degree from UCA.

Here’s how The Big Event works: Around winter break, applications open for Conway residents to request jobs they need completed. The Big Event committee members sort through the requests to form job assignments and determine which tools are needed and how many. On the day of the event each spring, volunteers meet with their assigned groups at the Farris Center for an 8 a.m. kickoff, grab their equipment and head out to the community to serve.

This past year was one of milestones for The Big Event at UCA. It wrapped up its fifth year of service and marked its first as a Recognized Student Organization on campus. More than 600 volunteers came out to complete 112 jobs.

Plus, with more than $13,400 being donated to the cause this year, The Big Event also raised the most it ever has.

Student Rebecca Snider, who spent the day cleaning and organizing The Go Store on Court Street, said The Big Event gave her the opportunity to bond with her Sigma Kappa sisters.

“Sometimes we get put in different groups where it’s not with people we normally hang out with, and so then you get to know them in a different way and help someone,” she said during a break from vacuuming the store. “It’s always fun to come into a job and see the outcome at the end of it.”

Student Abdullah Asiri spent the morning raking leaves to beautify the grounds of the Bethlehem House homeless shelter. He said that in addition to providing service, The Big Event builds teamwork and new connections.

“I think it’s good for the reputation of the college,” he said. “For the students, I think [it helps] them get new relationships, like friendships, and also it’s good on your resume, too.” 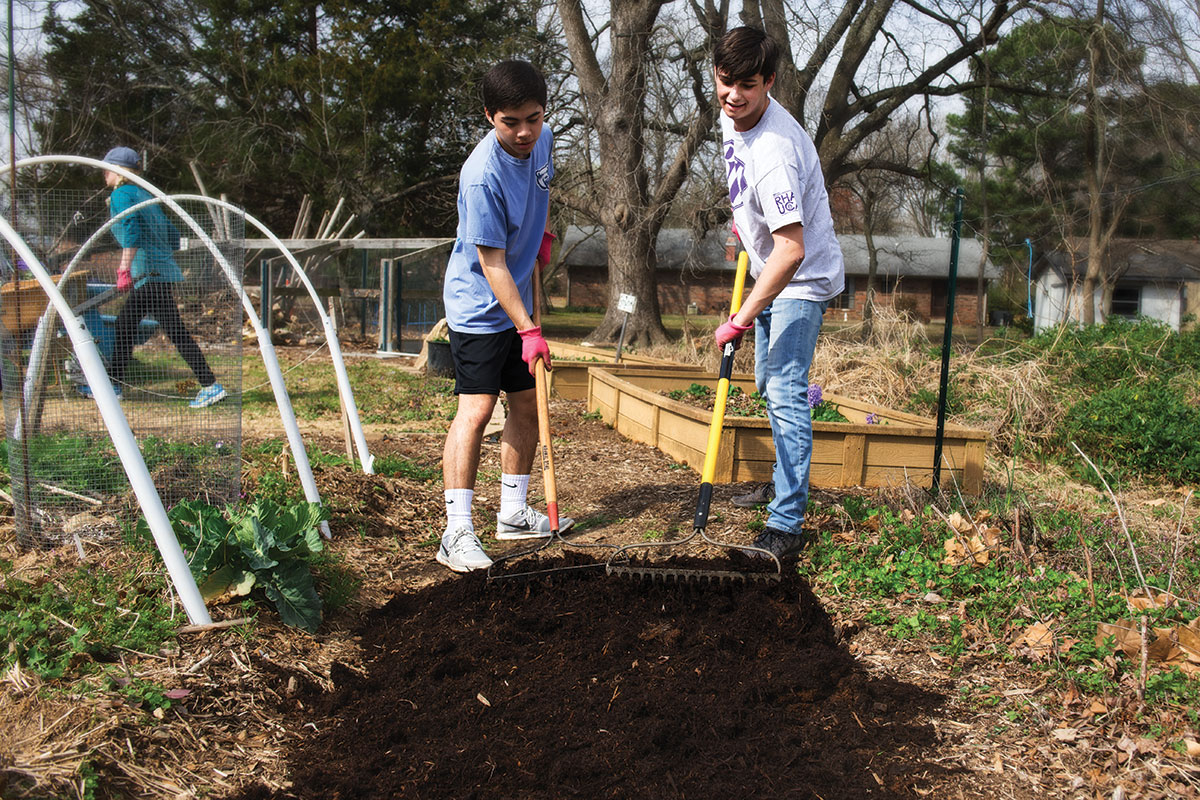 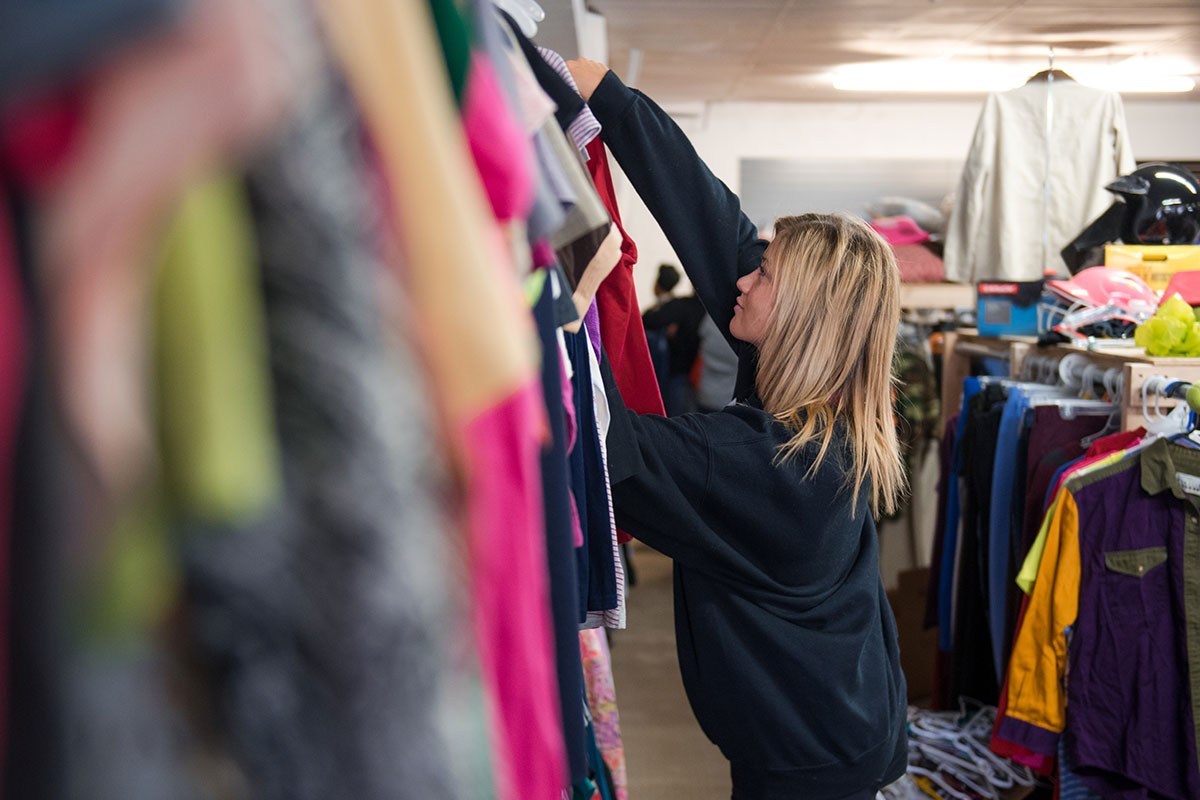 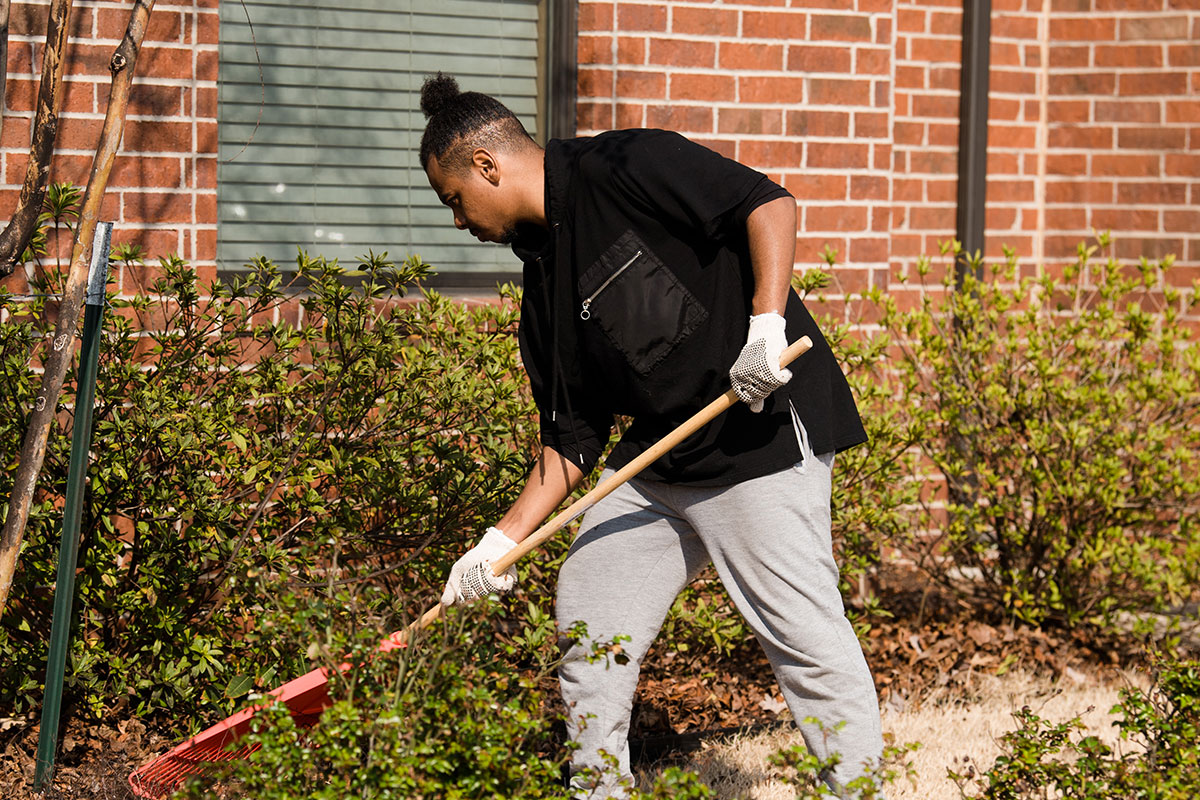 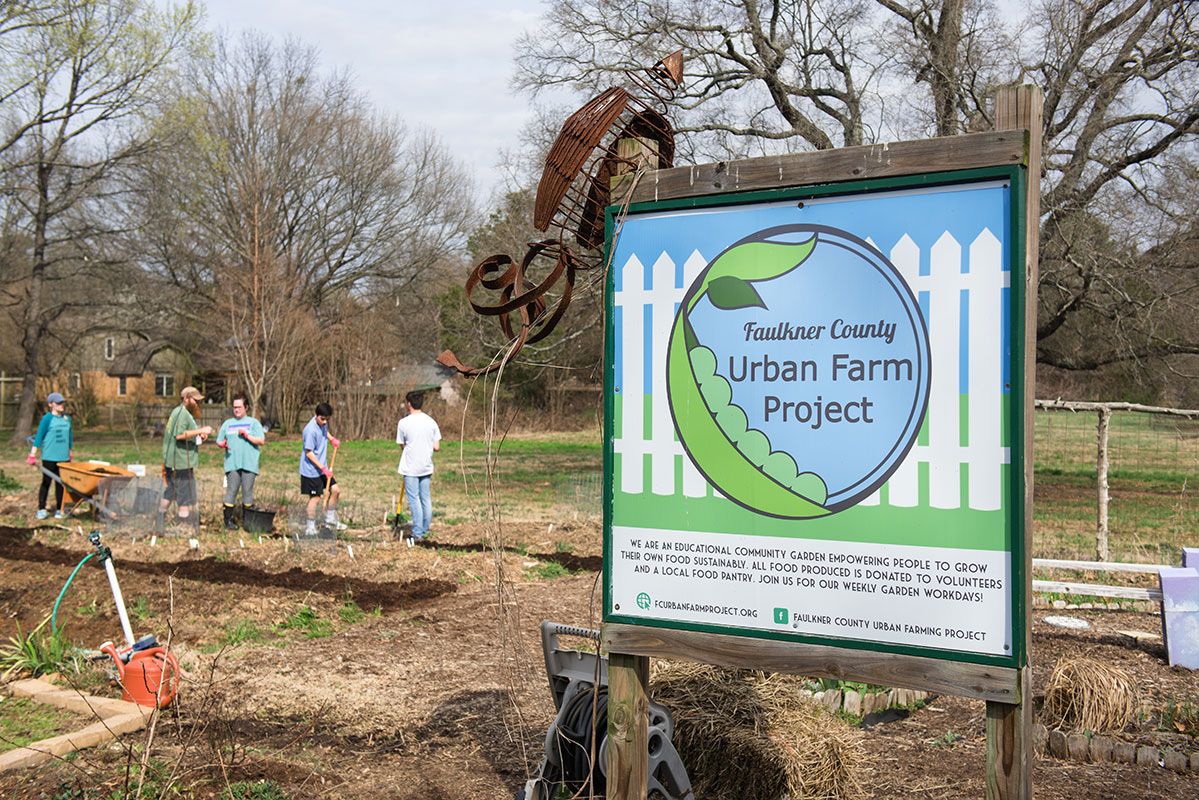 “It’s an awesome opportunity to get a good group of people to go out and help with the community, give back to the community,” he said.

Harp, who is completing a graduate assistantship with the University of Pittsburgh softball team, hopes that the campus community is still talking about The Big Event for years to come.

“To me, it’s important to realize the legwork I’m doing now is going to make that happen in 10 years from now,” she said. “Even if we’re only a piece of thread in the cloth that makes up the fabric that is the traditions of UCA, that’s good with me. I don’t need to be a whole section of the quilt, I just need to be a little bit of it.”