“Shortly after Harvey hit Texas, students began emailing and calling our office trying to determine how they could help,” Holbrook said.

As interim dean of students at the University of Central Arkansas, her office previously organized Bear Boots on the Ground, a volunteer disaster-response initiative with faculty, staff, students and alumni working in areas hit by natural disasters.

“Students were coming up to me in the Student Center asking me what we were doing with Bear Boots,” 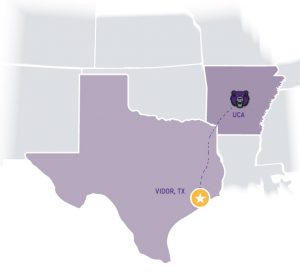 Holbrook said, “and the same day, a staff member came up to me and asked if we were going to Houston to help clean up Hurricane Harvey, and we got together and started discussing going to Houston.”
Holbrook assembled a campus team to begin meeting to discuss how “Bear Booters” could help the devastated areas.

They reviewed news reports about the storm, learning that the Category 4 hurricane had killed more than 80 people in Texas and that in just six days Harvey doused 27 trillion gallons of water, engulfing everything it touched.

“My vice president, which is my direct supervisor, came to me and said, ‘Let me know what you need.’ And I told him we needed a bus to transport the students because I knew it was very expensive, and he said he would take care of it,” Holbrook said. “There was no resistance when it came down to what we needed in order to make this trip happen.”

After getting the go-ahead from UCA President Houston Davis, 75 Bear Booters spent their fall break working in Vidor, Texas, about 94 miles outside of Houston.

Bear Boots on the Ground worked with UCA’s Baptist Collegiate Ministry  because it had a support system that could take care of everyone going on the trip.

“Arkansas Baptist Disaster Relief connected Bear Boots on the Ground with a Southern Baptist Disaster Relief group in Vidor, Texas, who offered to host us, house us, feed us, train us and provide the work equipment we needed to help families whose houses were damaged in the flood,” said Ryan Scantling, campus minister at BCM. “They made serving easy!”

The students were well prepared physically for the trip but not as prepared emotionally.

Allie Harvey, a senior who went on the trip, was touched by her experience in Texas.

“These people lost their entire houses and everything in them,” Harvey said. “So it was just a huge change in perspective, and it made me realize that I am blessed and my bad days aren’t really all that bad.”

The students witnessed firsthand the heartbreak Harvey had left in its path. 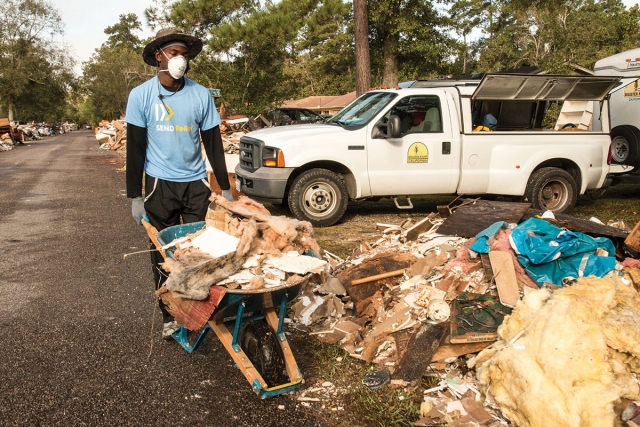 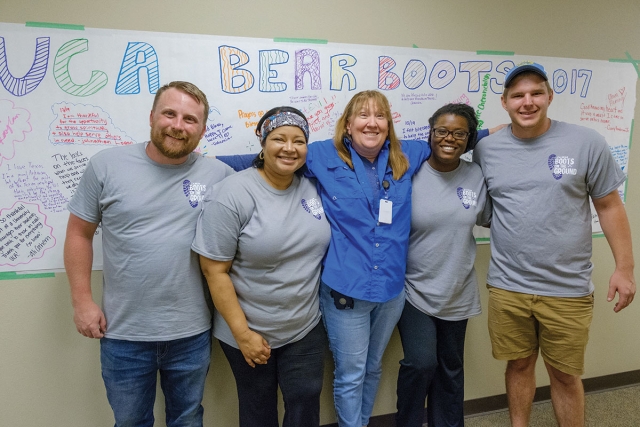 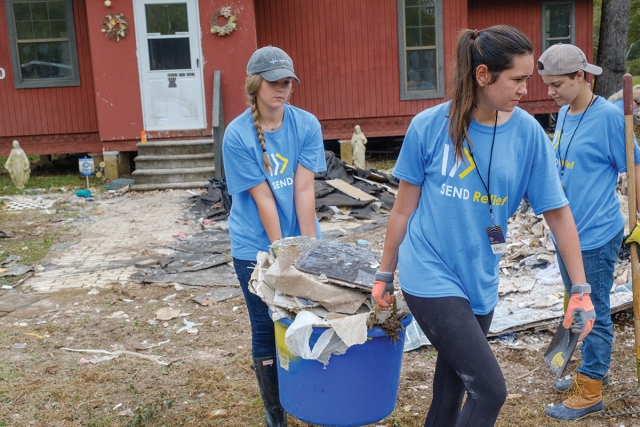 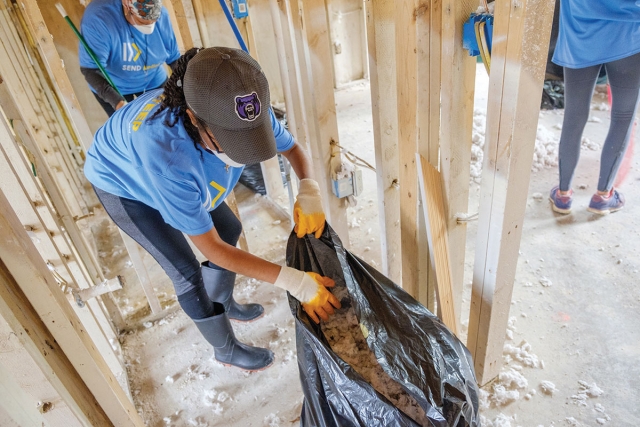 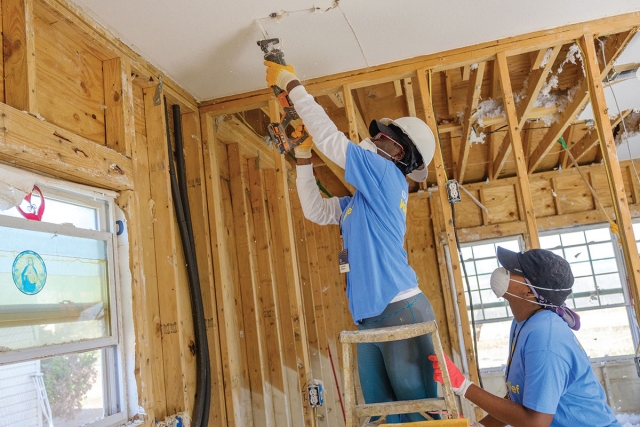 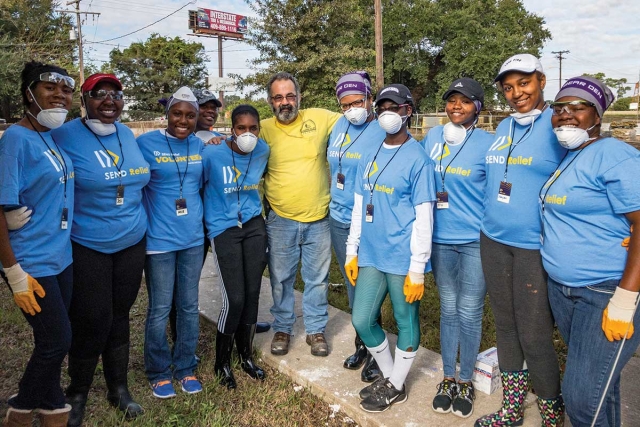 Tchetahan Natogoma Silue, a freshman, was moved by the people she met at a job site.

“We went to help at a house of an old man. He had lost most of his stuff because almost everything was wet. But we found letters from his son,” Silue said. “We sat together and read those letters, and he was very happy. This touched my heart because I could see how much they loved each other.”

Johnathan Logan, a senior, said he believes it’s important to give back to any community in need, especially ones that have experienced catastrophe.

“The easiest way to get anyone to serve is to put yourself in their shoes,” Logan said. “Through the time of struggle, everyone is looking for a serving heart.”