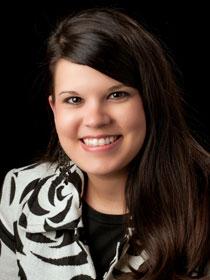 The University of Central Arkansas Alumni Association Board of Directors welcomed Katie Henry ’02 and Bobby Reynolds ’73 as the newest additions to the board.

Henry most recently served as adjunct faculty for the UCA College Student Personnel Services and Administration program in fall 2017. She previously served as interim general counsel at UCA from 2012-13 and as associate general counsel from 2008-12.

Reynolds served as a member of the UCA Board of Trustees from 2009-15 and chair in 2011. In 2016, Reynolds was chair of the Presidential Search Advisory Committee that ultimately led to Houston Davis being named as the 11th president of UCA. 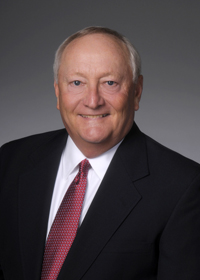