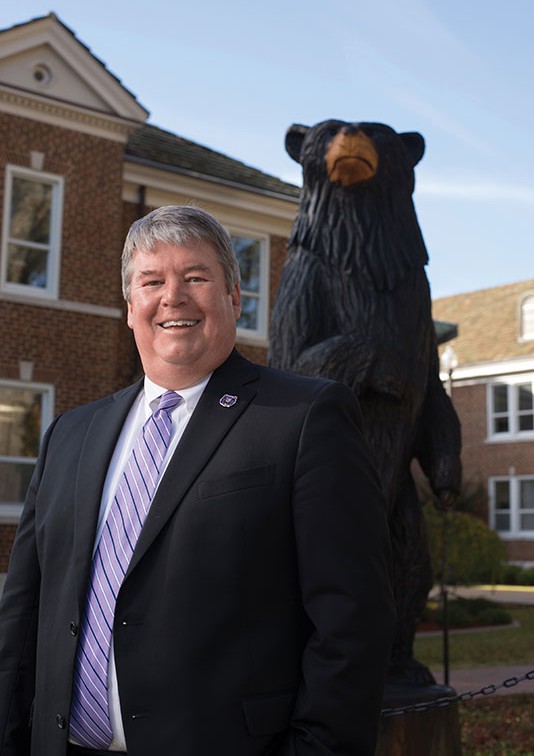 UCA President Tom Courtway has developed a comprehensive road map for the institution with the destination of recognized excellence throughout the South.

Courtway unveiled the map – named “Framework for the Future: Blueprint for National Leadership and Regional Prominence” – at his investiture in fall 2013. While some strategic plans are broad with no specific objectives, time frames, or assignments, the blueprint resembles a business plan and contains all three. The document reflects the university’s vision statement and strategic plan approved by the UCA Board of Trustees in 2011. It is the end product of the input Courtway received when he engaged board members, faculty, and staff beginning in April 2013.

“I created a document with tangible steps we need to take that will make UCA the institution we all know it can be and will be.”

Courtway is uncertain if other educational institutions have a blueprint like the UCA blueprint, but the document is unique and not the re-creation of a template.

“A strategic plan is good and important, but I needed a document that served two purposes. We needed a clear road map of things I felt this university should accomplish over the next few years (with a schedule and list of responsibilities). We also needed a document to share with anyone who cares about the university to show what we’re going to do, what we think is important, and where we’re going.

Since its introduction, the plan has been well-received by students, faculty, staff, and others outside of campus. “I hope it’s a very clear path on what we believe we need to accomplish to make this institution one of the best in the southern United States.”

Courtway is optimistic that while some of the goals are ambitious they are attainable with a UCA faculty and staff committed to providing the best in education. He bases his outlook on the faculty and staff’s hard work and success in the university’s financial recovery.

“We’re all in this together. We have an outstanding faculty and staff. We are here to educate and serve the students.”

In the area of enrollment, Courtway expects the population to reach 13,500 students by 2017. Courtway thinks achieving the enrollment goal is doable with a greater emphasis on recruitment and retention and increasing the numbers of international and graduate students.

Among the enrollment focus, UCA recognized that the Fort Worth/Dallas area is a huge market and has a full-time recruiter on the ground there. To help in the retention effort, the UCA Board of Trustees approved the addition of 10 academic advisors, which Courtway considers a key component. “We do a marvelous job getting them to college but don’t do as great keeping them in
college.” With more personalized attention from individuals who can advise on a variety of matters, the more likely a student will graduate.

The blueprint also details improvements that will change the look of campus and provide more amenities to aid in recruitment and retention.

Specifically, a Greek Village is under construction at the intersection of Donaghey and College avenues with completion anticipated in August 2015. Courtway said that the Greek Village will make a huge difference at UCA and transform that end of the campus. 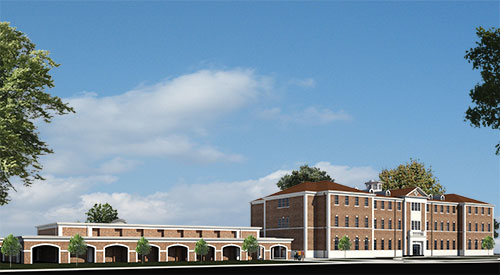 In addition, ground-breaking ceremonies are expected in spring 2015 for a 50,000-square-foot addition to the Lewis Science Center.

Another project in the early stages of development is along Donaghey Avenue, which Courtway describes as having “unlimited potential.” The UCA Board of Trustees has approved the initial planning of a mixed-use development for much needed student housing as well as retail and restaurant space.

Courtway said most universities of any size have a similar area where individuals can eat, shop and socialize. “Those types of amenities add to a
university town.” 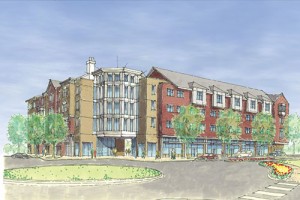 If the plan moves forward with board approval, the project could be completed by August 2016 “in a perfect world,” according to Courtway. “It can be done, but everything has to line up.”

Courtway would like to hold a community open house/block party at the Greek Village to give local residents an opportunity to see the village before students move in. He would like to hold a similar open house once the expansion of the HPER building is completed. “That will be a huge addition to the amenities we can offer students.”

“It is important that the community sees with their own eyes what we’re doing,” he said, adding that they can help serve as ambassadors for the university and take pride in UCA, sharing with others “this is what the college in my hometown is doing.” 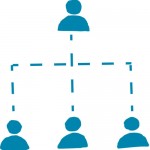 Among the biggest challenges reflected in the blueprint is the re-engagement of UCA alumni, according to Courtway. “We need that to happen. We need our alumni base to get excited and re-engage with this institution.”

Courtway compares this issue to a church revival with himself as the minister issuing the “invitation” to UCA graduates -“We need you back.”

“We have a sizable alumni base,” Courtway said. “I would like to have many more reconnected in a big way.”

The university has different strategies to reach out to alumni with encouragement for them to reconnect, but Courtway recognizes that some obstacles have to be overcome, most notably time demands and family responsibilities. “We are going to do everything to reach them.”

Courtway thinks that the sorority and fraternity houses in the Greek Village will help in the alumni recruitment efforts. He said a sorority or fraternity house provides more opportunities for alumni to return to campus and support the university. “There’s a reason for them to be reconnected.” 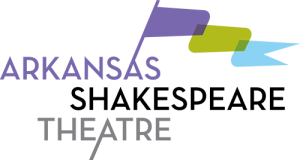 The third goal in the blueprint addresses external relations. In this area, Courtway would like to see a broadening of the footprint for the Arkansas Shakespeare Theatre, which has a home at UCA. “I think it’s a phenomenal program. I would like to see that expanded and move out into other areas of the state.”

In addition, he would also like to see increased visibility of the cultural programs made available at Reynolds Performance Hall through the UCA Public Appearances. He said UCA’s athletic teams are also a draw.

“Those things help showcase UCA in other areas outside of Conway, while giving alumni additional reasons to be proud of their alma mater,” he said.

As president of the University of Central Arkansas, Courtway said his happiest moment on campus is when he sees a potential student and parent. He is also happy when he has an opportunity to visit with current students.

“When I wake up, I tell myself we’re here to serve the student body and educate these men and women. As long as they are happy and getting a quality education, everything else will take care of itself.”

Courtway enjoys seeing alumni return to campus. “They know they got a great education that set them on their paths, and they are proud of this institution.”

When he retires and is looking in the rearview mirror at UCA, Courtway would like to see a much more energetic institution for students with greater enrollment and increased graduation rates. “We will have created a campus that is second to none in this part of the country.”

He also would like to see an outstanding faculty rewarded for their efforts and a larger university with greater name recognition. “Hopefully, we will be way up the ladder.” He also hopes to see more alumni who have reconnected and shown their pride in UCA with greater
support for the institution.

Courtway points out that UCA is a great institution with a rich tradition of excellence in education. His said the challenge is “how much farther can I look down the road and what will it take to get us there.”

“We are doing phenomenal things. The challenge is to continue to do that.”

While UCA has had its share of difficulties in recent years, including tough economic times, Courtway is optimistic about the university’s future.

“We are on the front edge of exciting things that can happen. We have restored our financial reserves and now we have to start building for the future.”

Courtway has the road map in hand to get UCA there.

Framework for the Future